GILBERT, AZ - The drive thru. Whether you are a boomer, a gen-exer, or a millennial, this has rescued you from the hunger-enduced agitation known as “hanger,” but tends to come short in the rising trend to be healthier.

Now, a chain has emerged that is looking to change the face of fast food and push fresh produce in front of the easy-to-get burgers, tacos, and fries.

Salad and Go, a well-named, Arizona-based chain, is on a mission to “make drive-thru fast food better and healthier.” 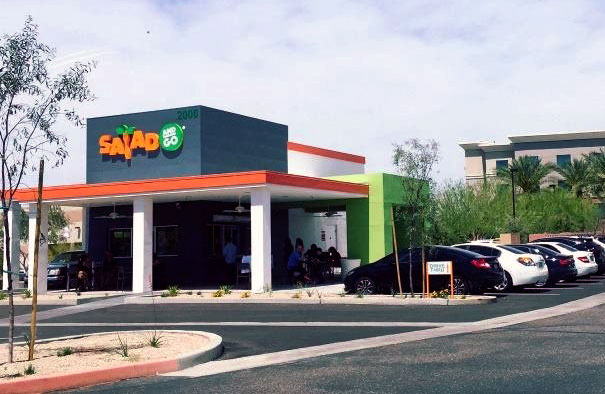 “Did you know that 70% of all eating out consumption happens at a fast food restaurant?” the company states on its website. “It’s not hard to understand why this is; traditional drive-thru fast food is convenient, inexpensive, and filling. But what if we could make it just as convenient and affordable to eat fresh, great tasting, good-for-you food?”

Co-Founder Roushan Christofellis told Business Insider that she hopes the concept will serve as an alternative legacy to fast food. 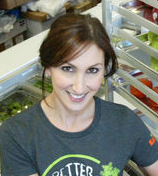 "We know that so many of those people eating from traditional drive-thru fast food are forced to go there, because they, just like me, needed something convenient and affordable, and that was their only option," Christofellis said, according to the report.

The chain strives to offer price incentives as well as convenience, with 48 oz salads priced between $5.74 and $8.23. Other items, all around the $4 range, include:

To drive the engine and ensure both quality and quantity, the chain has award-winning Executive Chef Daniel Patino, who previously received recognition by Michelin Guide for four consecutive years, 2007 through 2010.

Whatever it is, it seems to be working. According to the report, the chain plans to launch eight more Arizona locations by the end of 2017, with a goal to enter other state markets in the next couple of years.

Will this freshen up the face of fast food for the U.S.? One can only hope.