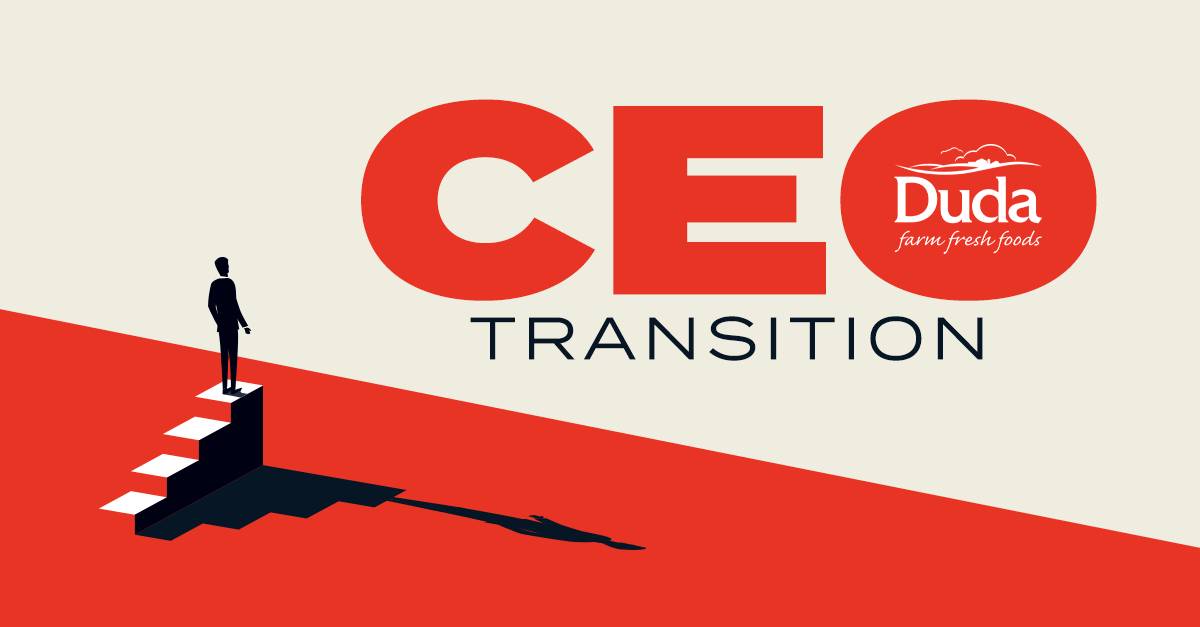 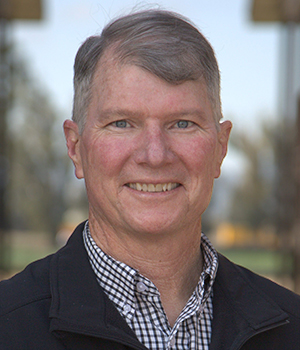 “I couldn’t be more humbled and proud to have the opportunity to lead DUDA as a fourth-generation family member and continue our commitment to our values,” remarked Sammy Duda. “I look forward to learning from and working with DUDA’s leaders and Board of Directors for the continued success of the company and all of its stakeholders.”

Until transitioning to CEO of DUDA on January 1, 2023, Sammy Duda will continue to fulfill the responsibilities of his existing role as President. As soon as he transitions to CEO, his role will shift to one of oversight for Duda Farm Fresh Foods as he begins guiding the family-owned and operated diversified land company’s consolidated business vision, goals, and values. 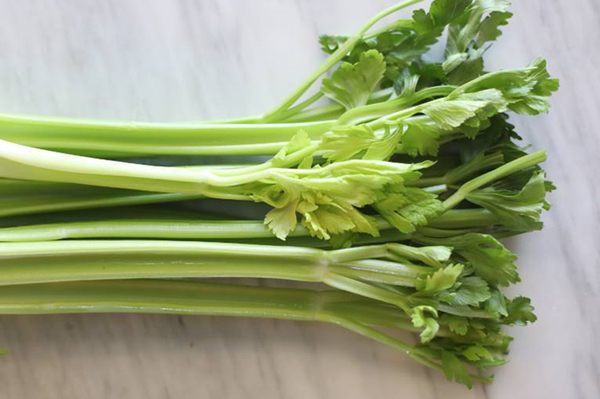 This decision came as the culmination of a nearly year-long process led by DUDA’s Board of Directors with support from an international leadership advisory firm, a press release explained.

DUDA’s current CEO, David Duda, has served in this role since 2010. The company noted that he was the first member of the Duda family’s fourth generation to earn the position, and this legacy of family leadership will continue with Sammy’s selection as CEO-Elect. As the release explained, noted family business experts have stated that only three percent of family businesses make it beyond their third generation in terms of leadership succession. 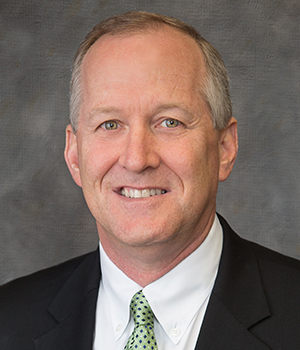 “We have been blessed with great foresight by previous generations, plus an ongoing commitment to leadership succession within this fourth generation of the Duda family,” said David Duda. “I’m grateful to everyone for my 12 years as CEO and am excited to work closely with Sammy through the remainder of my tenure as we prepare for the transition. Sammy is skilled at building relationships, and I am confident he will do a great job as the new CEO.”

Over the next six months, Sammy Duda will work alongside David Duda, DUDA’s executive leadership team, and the company’s Board of Directors to make his transition as seamless and productive as possible at both the Duda Farm Fresh Foods and DUDA corporate executive levels.

Congratulations to Sammy Duda on this new role! We can’t wait to see what’s next for both you and the company.