OXNARD, CA – Good news is breaking from San Miguel Produce, which announced that operations are in full-swing after last month’s Thomas Fire. Known as the largest in modern California history, the fire burnt over 280,000 acres, destroyed 1,063 structures, and damaged an additional 280 structures.

The conditions resulted in some delays for the company’s harvesting and processing, though, luckily, it didn’t lose any fields. What was effected, however, were the crops, because of the road closures, which negated access to fields near burning areas, and the ash brought on by the strong Santa Ana winds. The company harvested new fields earlier than anticipated. 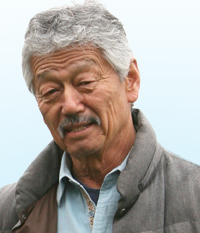 “Typically we see Santa Ana winds blow for 2 or 3 days, these strong winds lasted nearly 10 days,” said Roy Nishimori, CEO, in a recent press release “I have been farming over 40 years in Ventura County and have not seen anything like this before.” 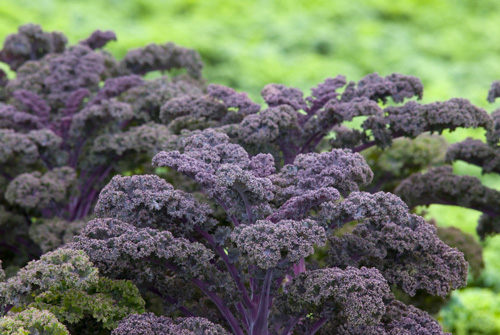 Giving employees N95 masks to protect them from poor air quality, the number one priority for the company was the health and safety of its workers, as 8,500 firefighters mobilized to combat the fires and 104,000 residents evacuated the region at the height of the fire. The company has fields throughout Ventura County, so it closely watched weather conditions throughout the dangerous event to make sure employees remained safe. 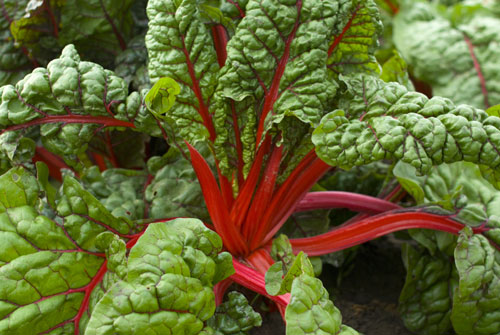 On the other side of this token, the winter’s rain resulted in flash flooding in areas effected by December’s fire, which started in Santa Paula before spreading throughout Ventura and Santa Barbara Counties. Severe mudslides on January 9th in Montecito, California, were a result of the heavy rainfall on the Thomas Fire-scorched land. Mud and debris cover the roads, so the local freeway remains closed, preventing the company’s employees from going to work, but the company continues operations, fortunately, without seeing any effects. 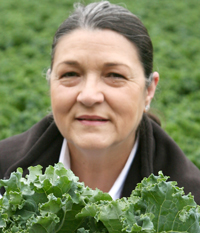 “Our thoughts and prayers are with all the families, pets, farms/orchards and livestock affected by the recent wildfires and mudslides,” said Jan Berk, COO. “We want to thank all the first responders who have worked relentlessly to help keep our community safe. To all those affected across Southern California, our hearts are with you.”

As our industry continues to rebuild in the aftermath of the Southern California fires, our thoughts are with everyone effected at this time. AndNowUKnow will continue to keep you updated with the latest developments.