LOS ANGELES, CA - The agricultural wing of the produce industry is rejoicing at this latest move to give California a margin of relief while waiting for the record dry spell to break.

California Democratic Senator Dianne Feinstein introduced the California Emergency Drought Relief Act last week that would bring $1.3 billion worth of drought relief to California, the Verge reports, with a number of methods that still comply with the state’s environmental laws. As we previously reported, this is a balance that has been a controversial issue in plans to bring water to all parts of the state. 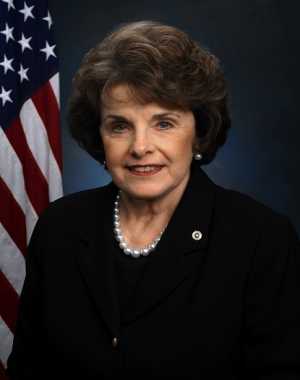 “I’ve introduced a lot of bills over the years, and this one may be the most difficult, and a warming climate will only make things worse,” Sen. Feinstein commented, according to a public release. “For months now my staff and I have held meetings with many interested parties. My state staff has visited almost 50 water agencies, and my Washington staff has consulted closely with federal agencies to ensure the bill adheres to environmental laws. I think the bill we’re introducing today can achieve broad congressional and public support and will be a great help to California.”

The United Fresh Produce Association applauded the efforts by Sen. Feinstein and her team, issuing a statement to that supports the bill.

“United Fresh welcomes the leadership of Senators Feinstein and Boxer with their introduction of the California Emergency Drought Relief Act. With $2 billion in lost income and over 17,000 lost jobs in California alone, it’s time for Congress to find a solution to this historic drought situation,” the association stated in a press release. “And, while California has been the focal point of this concern, many other states and communities across the Western United States are suffering similar conditions. Couple this important legislation with the recently passed House bill, and we implore Congress to roll up its sleeves and work together to find a compromise which modernizes our outdated federal water laws and regulations and realizes critical balance between rural, urban and environmental needs. In September, more than 500 produce industry leaders will be in Washington, D.C., and we look forward to Congress conveying demonstrated progress on this important issue to our industry.” 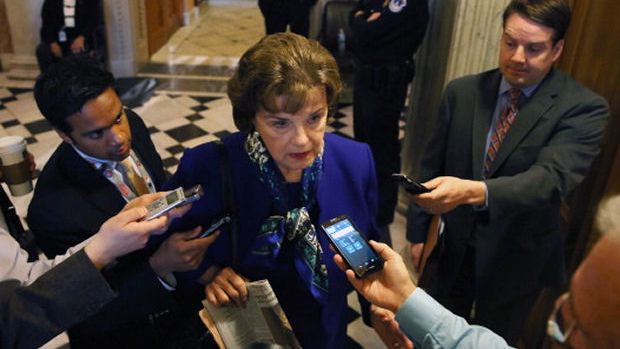 According to a California Fresh Fruit Association (CFFA) press release, a statewide survey from the Public Policy Institute of California showed water supply as a top concern for two-thirds of Californians. 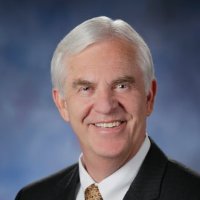 "The California Fresh Fruit Association very much appreciates the continuing efforts and leadership of Senator Feinstein to address this vital and complicated issue," Barry Bedwell, President of CFFA, tells us. "The Senator's involvement is absolutely critical in bringing all parties together to achieve any meaningful results for California agriculture." 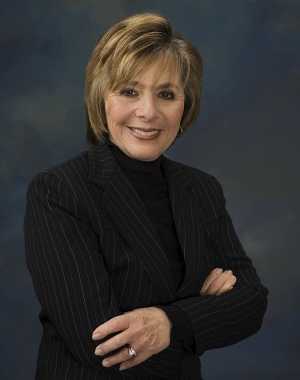 Senator Barbara Boxer said in a statements that she is pleased to be sponsoring the new water bill, “which addresses California’s devastating drought in a multi-faceted way.”

“I am now sponsoring three drought bills because of the enormity of this crisis, and I hope we can advance the best of these measures to help alleviate the pain being felt across California,” she said.

The latest bill contains a number of key short and long-term provisions to help bring water aid over the next 10 years, including:

To see a full list of the numerous key points proposed in the bill for drought relief and water conservation, click here.

“I’m hopeful the bill we’re introducing today will serve as a template for the kinds of short-term and long-term solutions California needs to address this devastating drought,” Senator Feinstein continued. She added that the next steps for the bill would include a public committee hearing in the fall, which she expects will lead to its being folded into a broader Western drought bill in the Energy Committee in California-specific language.

In the meantime, she said, she and her staff will continue to collect feedback on ways to improve and build on the proposed bill.