SOUTHERN CALIFORNIA – The strained working agreement between grocers in Southern California and its unionized workers may be coming to a close as sources are reporting that a tentative agreement was reached yesterday between the groups.

The San Diego Union-Tribune is reporting that according to United Food & Commercial Workers (UFCW) Local 135, grocery workers and stores have reached a possible agreement that would prevent the strike of thousands of employees in the region. 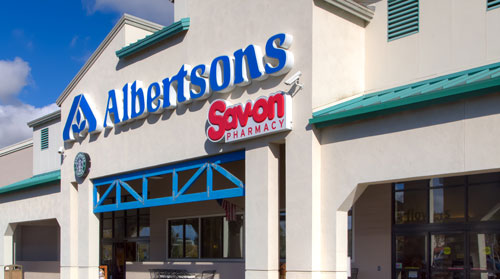 UFCW stated that the details of the contract would not be released until its members first get an opportunity to review the agreement, and then vote on its contents. Voting is to take place on Monday, August 8, 2016.

The UFCW represents around 47,000 employees of Ralphs and Albertsons, which includes the Vons, Pavilions, and Safeway banners.

“This deal could not have happened without the strength and solidarity of our dedicated members,” wrote UFCW Local 135 in a Facebook post, according to the San Diego Union-Tribune. 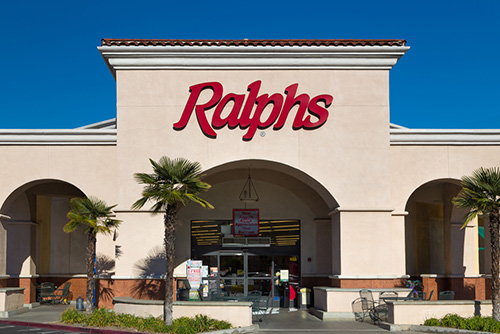 Ralphs Spokeswoman Kendra Doyel stated that the company had proposed pay increases and changes to pension and health care plans, although she did not expand on the included deal details. 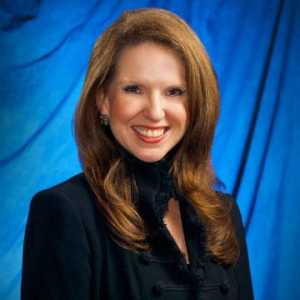 “We remain committed to finding solutions that will be good for our associates and keep Ralphs competitive in the market,” she wrote in an emailed statement, as reported by The San Diego Union-Tribune.

As we previously reported, the union authorized a strike last month following prolonged negotiations and proposed terms that neither party could agree to. Workers were seeking fair scheduling practices, living wages, and pension and health care benefits.

As more information unfolds, AndNowUKnow will provide the latest in potential strike or agreement-based news.