MINNEAPOLIS, MN - After recently unloading its Farm Fresh banner and exploring more sales, SuperValu has released its financial report and, with it, plans to optimize retail operations and monetize select real estate assets through sale leaseback transactions. The company also announced that it has entered into definitive agreements to sell eight of its distribution centers and to pursue the sale of its corporately owned and operated Shop ‘n Save (based in St. Louis) and its Shop ‘n Save East (with stores in West Virginia, Maryland, Pennsylvania, and Virginia) retail operations. 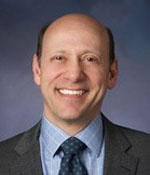 “We finished fiscal 2018 strong with results in-line with our expectations after having made significant progress throughout the year with our ongoing wholesale business transformation. We’re pleased with our efforts to date to create a stronger company with more focused operations through the purchase of Unified Grocers and AG Florida,” said President and CEO Mark Gross.

The eight distribution centers to be sold represent 5.8 million square feet and will go to a single buyer for an aggregate purchase price, excluding closing costs and taxes, of approximately $483 million (net proceeds are estimated to be $445 million), according to a press release. The sale and leaseback are expected to close in May for seven of the properties and October for the other.

“Already in the first two months of fiscal 2019, we’ve capitalized on our business momentum by taking several decisive, strategic actions that further our transformation,” Gross continued. “These include exiting our Farm Fresh banner, the announcement that we’re pursuing the sale of our Shop ‘n Save and Shop ‘n Save East retail operations, and the monetization of approximately $483 million in owned real estate. With a growing Wholesale business and more stable group of retail stores, we believe SuperValu is well positioned for success. While we still have more work to do, we remain optimistic about our ability to grow our core wholesale business and create long-term shareholder value.”

Other highlights of the financial report include the following for the full year fiscal 2018 (compared to fiscal 2017): 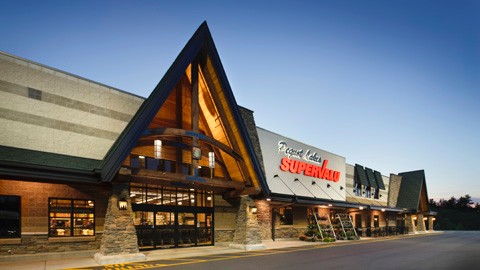