“I am delighted that we’re able to expand our sales and service team with such top industry talent,” said Helena Beckett, Senior Director of Retail, VMI, and Delivered Sales. “We’ve always had one of the very best sales teams in the produce industry and adding these outstanding professionals to the mix really takes our commitment to quality, service, and innovation to a remarkable place.”

Amy Voogd Pemberton joins the company as Director of Retail, VMI, and Delivered Sales. The 20-year veteran of the produce industry began her career with Fresh Express in 1993 and, in 1997, made the move to Earthbound Farm—where she was a key contributor to the company’s remarkable growth. Amy has managed accounts for some of the biggest names in retail, including Costco, Trader Joe’s, Whole Foods, Kroger, and Publix. 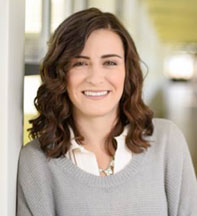 Sybil Chapple is a second generation Tanimura & Antle employee. She returns to the company—with which she interned in college—following a stint with Tessemae’s All Natural, as Fresh Food Development Manager, where she helped launch their organic salad kits. Sybil had previously served as Sales Manager at Tanimura & Antle from 2011 to 2016, and is returning in the capacity of VMI and Delivered Sales Manager. 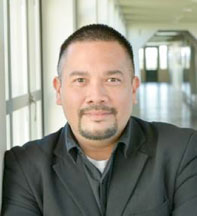 Bringing more than 15 years of experience in fresh logistics to his new role, Jason Arnaldo is assuming the title of Transportation Manager. He spent 13 years in transportation at Fresh Express and then two years with Dole where he oversaw more than 500 delivered shipments per week, led projects to advance operational efficiencies, trained employees, and built long-term relationships with carriers and customers.

For more important hires in the produce industry, check in with us at AndNowUKnow.