Vidalia Onion Committee Accepting Nominations for Grower Board of Directors

VIDALIA, GA - Do you know somebody who has what it takes to be a leader in the onion industry? The Vidalia® Onion Committee (VOC) is now seeking nominations for its grower Board of Directors. The VOC elects four new members annually, there are currently four member spots and four alternate board spots available. 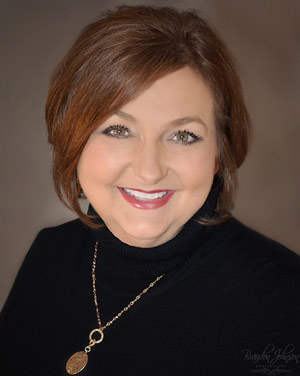 Susan Waters, Executive Director of the VOC, remarked, “The Committee members serve in a role that is critical in the success and management of the Vidalia Onion Committee. Board members provide a voice to member issues and concerns so we can build programs that meet the direct needs of our growers and see that their funds are well managed.”

The VOC consists of eight producer members and one public member, along with alternates for each role, according to a press release. The VOC Board of Directors oversees the Vidalia onion marketing order and its role in carrying out research, marketing, and advertising on behalf of the grower members. Members are limited to three consecutive two-year terms of office.

Qualifications for the board include:

The VOC encourages all interested members including minorities, women, and those with physical challenges to apply as they work toward building a diverse and representative membership. It is especially interested in getting input from small business and organic growers so that the Committee might represent all interests in the Vidalia onion industry. Newly elected board members will be seated in their new positions upon approval by U. S. Department of Agriculture (USDA) Secretary of Agriculture. 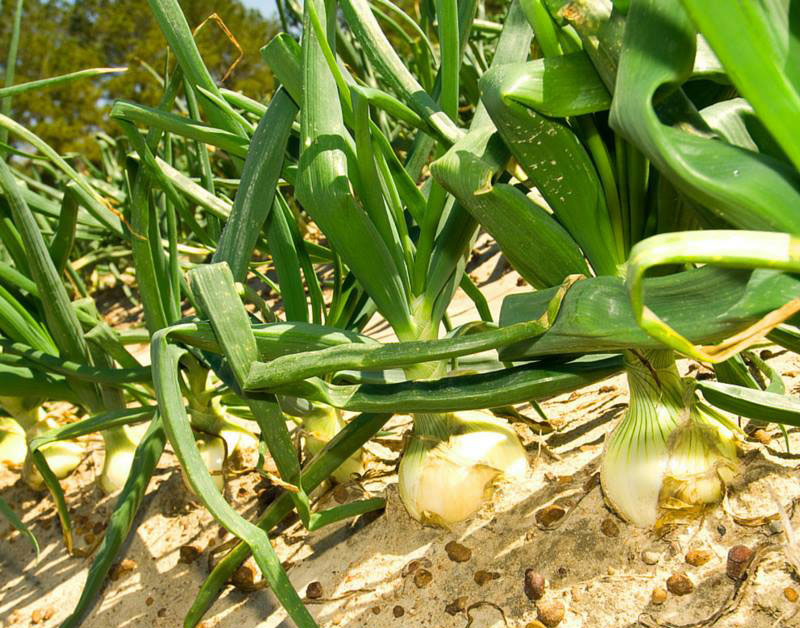