LOS ANGELES, CA - With the recent growth it has experienced, the Vision Companies happily announced that it has also welcomed Matthew Clark to the team as its new Executive Vice President/General Manager.

“With our recent strong growth in sales, imports, and grower direct programs, we were real happy to find someone with Matt’s qualifications. He is the right person for the right time,” Bill Vogel, President of The Vision Companies, detailed according to the company's press release. 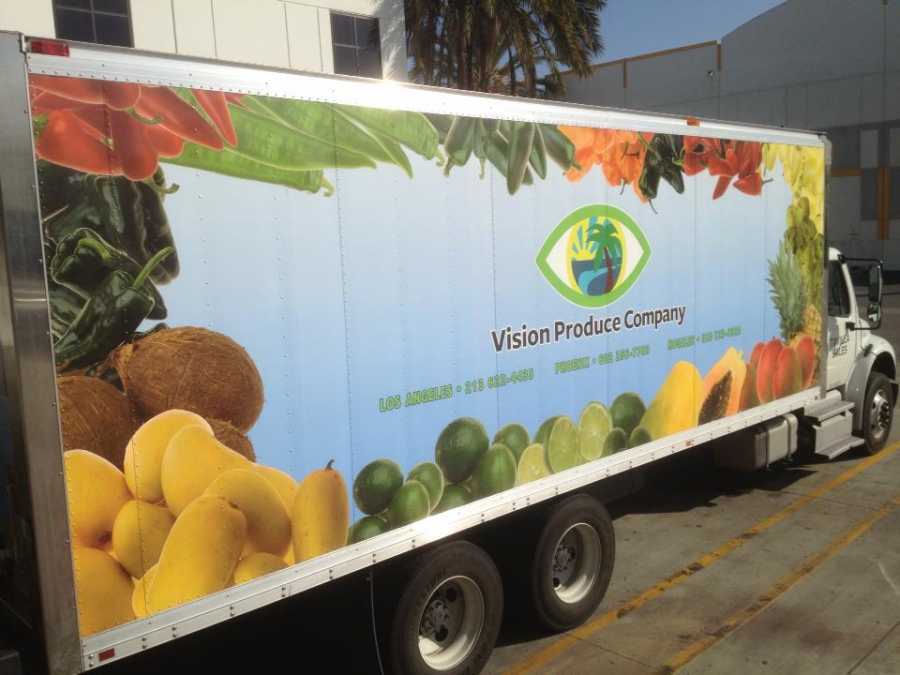 Those qualifications include vast experience in international procurement development, as well as operations and full P&L responsibilities. He has held executive and leadership positions with Eco-Farms in Temecula, CA, Brog Produce, and Sierra Nevada LTD where he was Executive Director. Matt also served as General Manager for Exportadora Rucaray SA, in Santiago, Chile and speaks several languages.

“What impressed me the most of the Vision Group was the fine group of people that Bill is working with!” Matt said in the release. “I am looking forward to working closely with all at Vision to help reach its maximum potential.”

According to Vision, Matt will be overseeing all operations at the company in Los Angeles, Arizona, as well as partnering in management of the New Jersey, Florida, and Texas Vision Import Group.

In his new role, Matt will be based in Los Angeles, California.