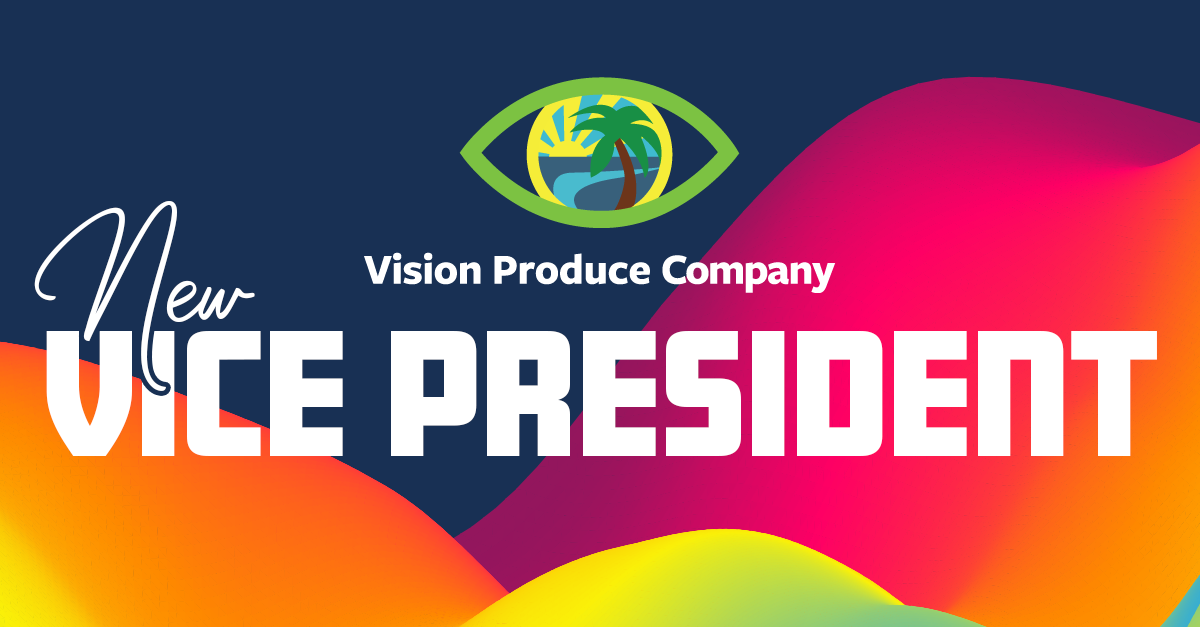 LOS ANGELES, CA - Congratulations are in order for the team at Vision Produce Company. The fresh produce company recently promoted Ahsan Faheem, welcoming him to the executive ring as the new Vice President. 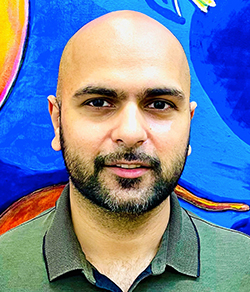 “I am excited to experience growth and challenges ahead with the new Vice President role at Vision Produce Company,” Faheem commented on his promotion. “It’s been a wonderful 12 years at the company, and [I’m] looking forward to the future.”

Faheem first joined Vision Produce Company in 2009. He graduated from the University of Southern California with a degree in Accounting. According to the release, since his arrival to the company, he thrived and grew within the Accounting department but longed to be in Sales. 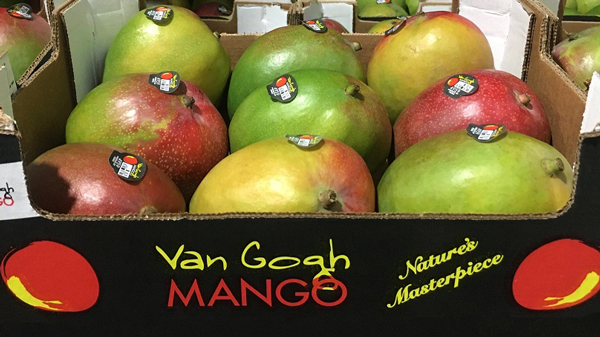 And so he did; Faheem moved to the sales department, and his expertise proved to be beneficial in the growth of the company’s okra, melon, limes, and mango programs. The programs then grew from seasonal to a year-round mix of offshore and domestic growing deals. 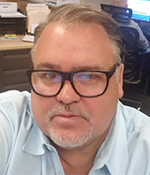 “Ahsan has been a huge personality at Vision Produce Company since he started with the company over 12 years ago. We are thankful he made that decision to move over from Accounting to Sales when he did,” stated Dan Lawton, President. “I congratulate him on all his achievements, including this promotion to Vice President.”

Chasing dreams and making them a reality, that’s something to be proud of! A warm congratulations from us here at ANUK as we eagerly wait to report on the next promotions, advancements, and growth opportunities.