LOS ANGELES, CA - With the advent of its latest partnership, Wonderful Pistachios is looking to deliver a one-two-punch at retail. The company announced that it will be sponsoring boxer, and California Central Valley Hero, Jose Ramirez, in his upcoming championship match against Viktor Pistol. The main event will be held at the MGM Grand in Las Vegas, Nevada, on August 29. 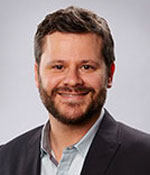 “Jose Ramirez has been a long-time partner of Wonderful Pistachios, and we’re excited to sponsor him in the ring once again as he competes to defend his titles,” said Adam Cooper, Senior Vice President of Marketing, The Wonderful Company. “California’s Central Valley is the heart of our operations, where our pistachios are grown and harvested, and we’re excited about this additional opportunity to support the local community.”

The bond between the boxer and Wonderful is rooted in where the two call home and has led to a long-standing partnership. Ramirez is considered a local celebrity in the Central Valley of California, a place that Wonderful Pistachios is familiar with as most of its operations are housed there, according to a press release. 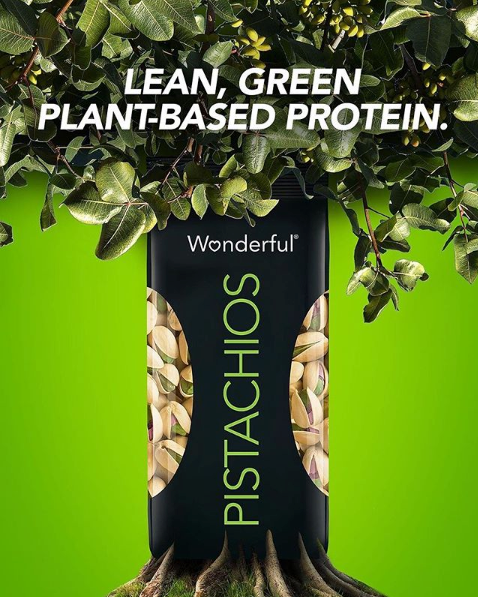 For the fight, Wonderful will be on full display as Ramirez will don the brand’s logo on his gear as he walks to the ring, as well as during the fight itself. This includes Wonderful-branded shorts, shoes, and a mask that reads, “Kings County,” that will later be auctioned off to benefit the agricultural workers of Kings County, California. In turn, Wonderful will match the winning bid up to $25,000. 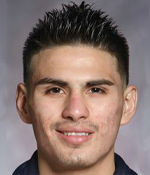 “We simply can’t do enough to support our agriculture workers right now,” said Ramirez, 2012 Olympian and Unified World Champion. “They’re truly the definition of essential workers. Anything will help.”

Pre-bidding on the mask is now open, and final bidding will take place LIVE on KMJ 580 AM Radio the week following the fight. Radio Host Ray Appleton, Jose Ramirez, and one of Kings County’s supervisors will kick off with the largest pre-bid and take final bids from listeners who call in. 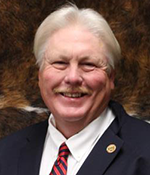 “Jose’s support in the fight against COVID-19 is essential to Kings County, just like the farm workers he represents are essential to feeding the world,” said Doug Verboon, Kings County Board of Supervisors.

The fight will stream LIVE on ESPN+ with undercard fights beginning at 7:30 p.m. ET. Ramirez and his opponent are expected to enter the ring around 10 p.m. ET. The two fighters are finally facing off after a series of cancellations due to COVID-19, making this a match up a long time in the making, and is sure to deliver excitement. 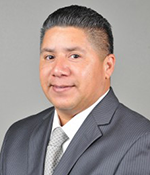 “The only thing stronger than Jose’s left hook is the love he has for his people. I’m proud to be in his corner in this fight against COVID,” said Richard Valle, Kings County Supervisor.

Ramirez holds a record of 25–0 and boasts 17 knock outs. He won the WBC title by defeating Amir Imam in March 2018, and has successfully defended the title three times. Holding both the WBC and WBO titles, the Junior Welterweight champion is looking to defend his championships in the upcoming match.

With so much love from his hometown and from sponsors like Wonderful Pistachios, the support for this fight is going to be immense. As Ramirez fights for the championship and the health and safety of Kings County agricultural workers, we here at AndNowUKnow wish him the best of luck! And we look forward to seeing what the future of this partnership holds for our industry.