Albert Perez Shares the Story and Differentiation of Continental Fresh

CORAL GABLES, FL - What I love most about writing in this industry is that—while we get to keep the news of the day at the front of your mind—it truly is the people’s stories that make this industry thrive. Albert Perez, CEO and Grower Relations for Continental Fresh, has one of those stories that drives more than the bottom line—it drives passion, persistence, and innovation. 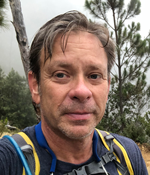 “In 1987, I started my produce journey at the Port of Miami working as a filing clerk for a company called Chestnut Hill Farms. I worked my way through accounting, warehousing, inventory, and eventually to Sales Assistant,” Albert tells me. “I was taken under the wing by a young salesman named Chuck Olsen. He would say, ‘Albert, I think you would make a good salesman.’ I was very shy and would say that I didn’t think it was for me. He would put me on cold calls, listen in, and give me pointers on how to improve. “

For some of us in the industry—whether on the writing or the sales desk—our voice and passion take root when we least expect it and where the road throws us a curve that defines our path.

“One morning while on vacation, I received a call that Chuck had passed away in his sleep. He was only 30 years old. Upon returning to the office after his services a week later, I was given a Blue Book and told that I was now on the sales staff. Even today, there are so many things that I do that were taught to me by Chuck,” Albert shares. “The number one lesson he left me was ‘Be genuine, transmit joy, and live every day as if it could be your last.’” 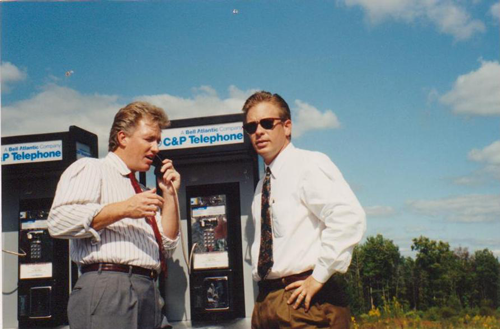 Fast forward a few years later, and Albert had decided to take the sales portfolio he had built and step under the wing of industry pioneer David Warren of Central American Produce. Since he was fluent in Spanish, Albert served as David’s translator and travelling companion for many years.

“I traveled all over Latin America learning about the nuances in culture that each country had. There I learned how to understand the needs and challenges of growers,” Albert says. “I discovered how much toil and effort goes into bringing each product to market. I learned to respect the needs of the growers and to bring transparency to my relationship with them.”

After many more years in other produce firms, Albert decided he was ready to make a go on his own, gathering some of the finest growers he had worked with and starting Continental Fresh. Almost 13 years later he is still working with 90 percent of the original cast and many have joined since. 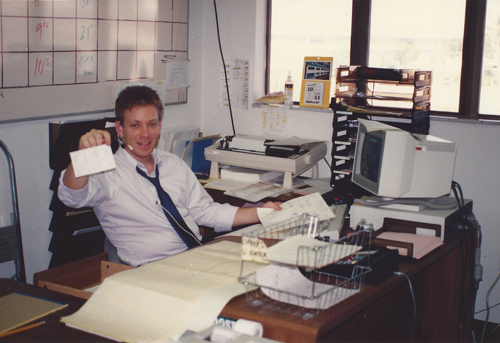 “I like produce but I love people,” he expresses. “I genuinely care about the lives and families of my suppliers and buyers. We talk on the phone almost every day and we don’t just talk about produce. We share not only the highs and lows of markets but the highs and lows of life. I have been to many of their weddings and funerals. One of my favorite things to celebrate is the birth of a new child in one of their families."

Continental Fresh has since grown and diversified and evolved from those early days. As a longtime importer of niche, quality items, the team is best known for its Honduran cucumber program that provides East Coast customers with an alternative to trucking Mexican product across the country during the winter months.

“We also produce some of the finest butternut squash packed in bins to meet the amazing growth that value added SKU’s have brought to this item. Finally, we are well known for our year-round supplies of mangos from Brazil, Ecuador, Peru, Guatemala, Puerto Rico, and Mexico. I feel that we are at a point in our company’s history where we are poised for diversification and growth,” Albert tells me.

So, what is next for the burgeoning company? The Continental Fresh team is developing and searching for new growers that will allow them to build long-term relations and will also allow the company to share its passion and brand of business. And recently, Continental Fresh began a rebranding campaign that highlights its values and dedication to social responsibility. “In Business to Make a Difference,” is a tagline the company is using.

Curious and hungry for more of Albert’s and Continental Fresh’s story? So are we, so stay tuned to AndNowUKnow as we bring you more on an evolving company culture, leadership, and growing program.