LA CAÑADA FLINTRIDGE CA - The Allen Lund Company continues celebrating its 40th year in business and its 40 Acts of Kindness by raising $2,300 in the months of July and August for the Braille Institute and Guide Dogs for America. 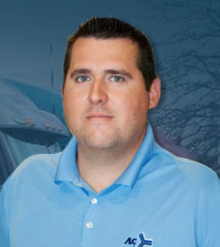 “One of our teammates, Michael Wilson, has Gyrate Atrophy, which is characterized as progressive vision loss that ultimately leads to blindness,” said Keith Curtis, Manager of EDI and Integrations. “He is a big part of our team and was the first IT support staff hired by ALC. We wanted to honor him by gathering donations.”

ALC’s IT and TMS departments put together a fundraiser that offered the purchase of casual dress passes to the employee at its headquarters. Donations fully fund the Braille Institute and Guide Dogs for America, according to a press release. 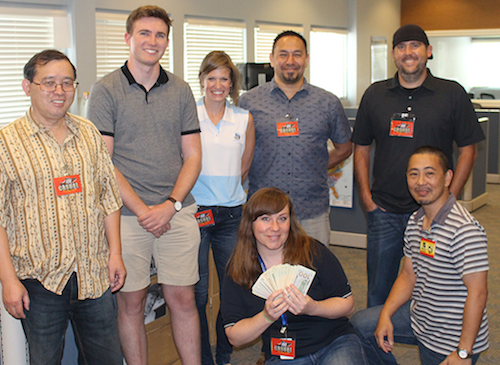 Most recently, ALC Dallas and ALC Logistics have continued to sponsor the Wounded Warrior Project for the Military Heroes 5/10K Run. 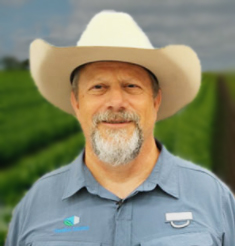 "This year there was $17,000 raised, which goes to affiliated groups such as Texas Sentinels Foundation, America's Fund, Patriot Anglers, and 22KILL,” said Scott Fletcher, Manager of the ALC Dallas office. “Due to Hurricane Harvey, most of our crew missed the 5K run this year as all were involved in coordinating hurricane relief for our customers.”

Additionally, ALC Grand Rapids supported the Penguin Project of Muskegon Civic Theater by providing snacks for rehearsals, funded and organizing a silent raffle, as well as participating in the Labor Day Parade.

Where will ALC invest its efforts to give back next? AndNowUKnow will report.