The event included 50 sponsors with booths in the commercial area of this event and more than 100 meetings were held between producers and 19 buyers from both the United States and Canada. Buyers included representatives from Church Brothers Farms, Double Diamond Farms, Mastronardi Produce, SunFed, Triple H Produce, and more.

“We were very pleased with the success of the event, which brought together participants from six countries to address the issues involving the North American market,” said Special Projects Manager Jose Maria Gaxiola Duarte. “We would like to thank all our participants for making the tenth annual event our most successful Congress to date.”

The event kicked off with a welcome party at the Hard Rock Hotel, where participants broke the ice with cocktails, networked, and became familiar with AMHPAC members. 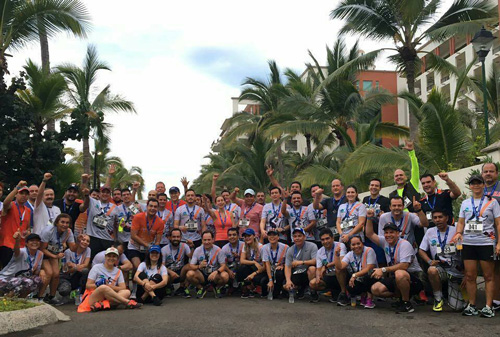 A 5K race followed the next morning, the fourth of its kind hosted by AMHPAC, involving more than 50 racers. According to a press release, participants enjoyed a great weather and an atmosphere of camaraderie as they ran. Sponsors included Rijk Zwaan, GPC, Pharr International Bridge, and INPOSA Farms, and winners included Erving Garcia from Lakeside Produce and Monica Hernandez from Horticola JEHERSA. 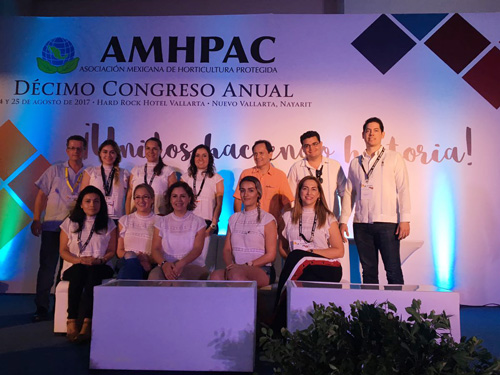 The organization also recognized several members and advisors of AMHPAC for their work, including:

This was followed by an emotional tribute to AMHPAC Founder and President César Campaña Acosta—who passed away last December, including a commemorative piece delivered by his brother Horacio Campaña. 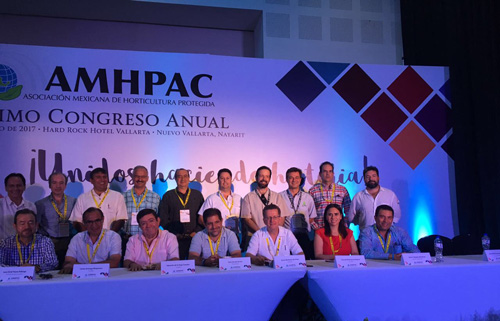 And after the general assembly, the day was included a number of conferences, addressing various issues including the impact of NAFTA renegotiations, trends, production, and regulations in the North American market. 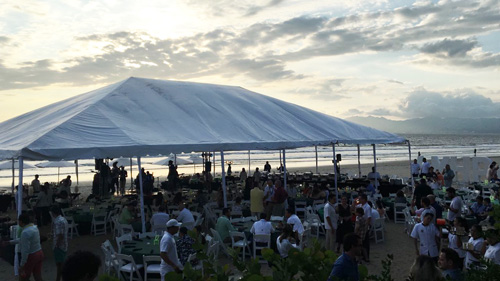 The event concluded with dinner and drinks at a networking event entitled “Rock Beach Party.”

For more on important events in our industry, stay tuned to AndNowUKnow.