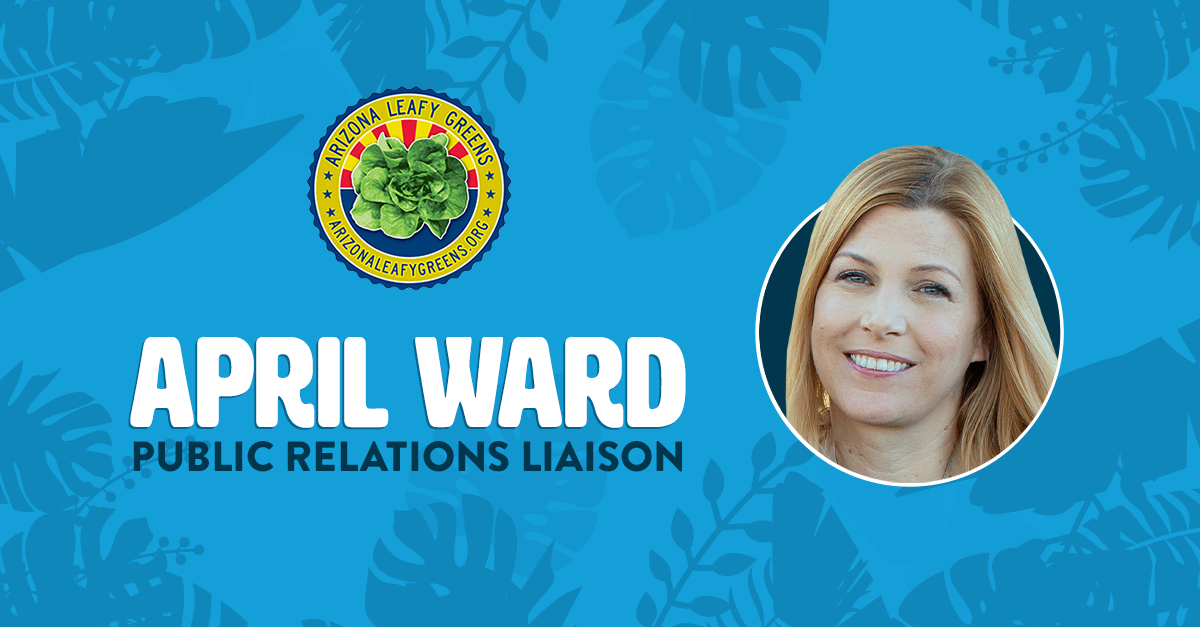 PHOENIX, AZ - As food safety remains at the front of the supply-side mind, having an industry maverick on your team who knows the ropes is an immediate advantage. Fortifying its operations with a wealth of knowledge, the Arizona Leafy Greens Marketing Agreement has announced the appointment of its new Public Relations Liaison April Ward, who wields two decades of expertise in marketing and communications, as well as a deep understanding of leafy greens farming and food safety. 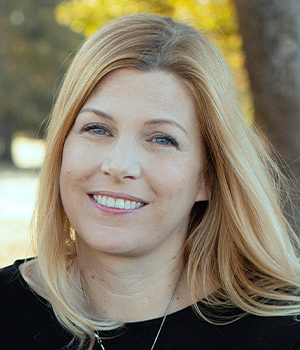 “After fourteen years of working on public relations and marketing for Arizona LGMA’s sister agency in California, I decided to launch my own business,” said Ward of her move to launch Harvest Moon Communications. ”I’m so grateful that Teressa Lopez saw value in the services and expertise that I am able to bring to the table. I’m also very excited for the opportunity to help tell the story of the Arizona leafy greens farming community’s commitment to food safety.”

As she takes on the role of public relations liaison, Ward will aid Director Teressa Lopez in managing internal communications with Arizona LGMA members, growers, and harvesters, as noted in a press release. In addition, she will be directing external communications with media, produce associations, and state and federal regulators. During the 2021/2022 Arizona leafy greens season, Ward will also facilitate media training as part of a website refresh to drive awareness of training and resources with stakeholders. 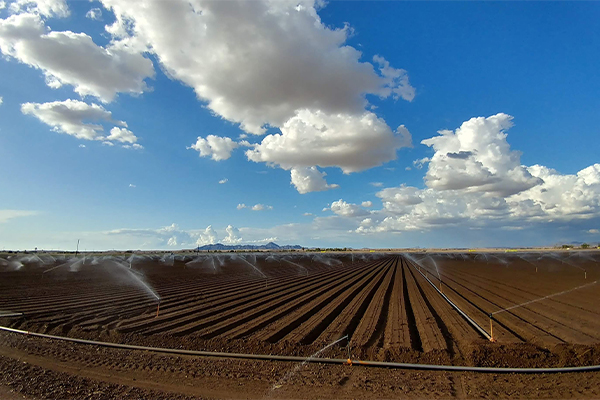 While she may be new to working with Arizona LGMA, Ward is a familiar face to many within the Arizona farming community. The talented industry leader has over 20 years of experience working in public relations and marketing, as well as a master’s degree in communication and media studies from Purdue University. In 2013, Ward was honored by Produce Business magazine as part of the Top 40 Under 40 list, and she received a Telly award in 2015 for her work on the Why Behind Food Safety training video. 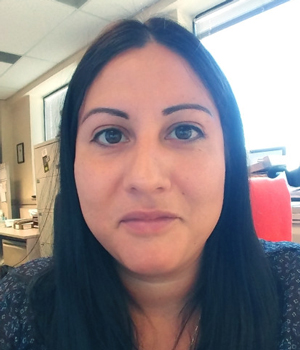 “We are so pleased to have April as a part of our team now,” said Teressa Lopez, Arizona LGMA Administrator. "I’ve collaborated with her on projects over the years and know that we work well together—but more importantly, I know she can help the Arizona LGMA communicate better with our members and the media.”

A huge congrats to April Ward on this exciting next step in an already admirable career in fresh produce.