IRVINE, CA - As California avocado harvesting starts ramping up, the California Avocado Commission (CAC) has plans to get avocados into every Californian’s pocket! The commission recently kicked off its 2019 California advertising campaign, which focuses on its defined target of “premium Californians” and super avocado users—like me! The media plan is expected to run from now through beyond the peak Fourth of July avocado consumption period. 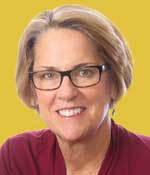 “Customers are chomping at the bit and we are excited that our marketing campaign is starting,” said Jan DeLyser, CAC Vice President, Marketing, in a recent press release. “With California avocado distribution focused in California and the West this year, it is critical that CAC targets our advertising geographically and we are using partners who have fine-tuned location targeting tactics to serve our retail messages.” 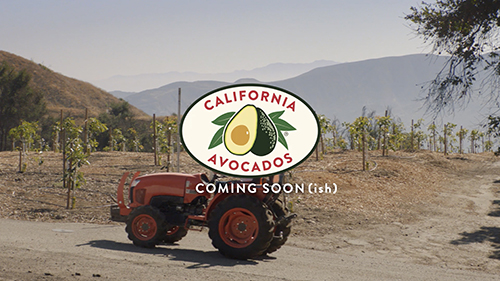 CAC’s “Made of California” campaign graphics are extended for use in California outdoor ads, as well as digital and social advertising. Newly created videos on popular streaming platforms—like Hulu—feature California avocado growers and California avocado groves. Last year’s marketing program research showed that a video shot by a drone camera over a California avocado grove was the campaign’s most well-liked video. This season, CAC is building on a long history of featuring growers by creating more grower and grove videos.

CAC also is using social media and retailer-specific programs, including targeted digital throughout the California avocado season. These tactics support early season harvesting, mid-season peak volume availability, and will do the same for late-season supply. 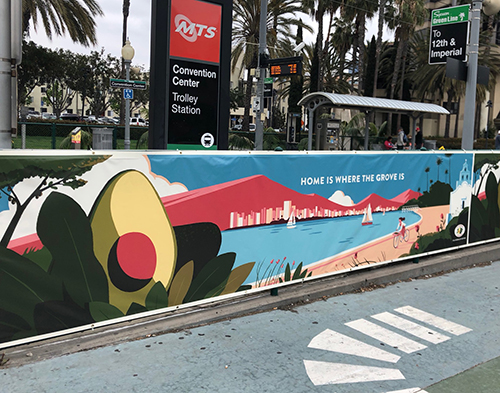 Research conducted by Nielsen during the California avocado season last year from April 4 through September 4 compared opinions of consumers exposed to CAC digital advertising (tracked via ad tags) to those in the same markets who were not, and showed the approach is working. According to the commission, after campaign exposure brand awareness increased, and the percent of consumers who said they would recommend California avocados rose to 93 percent. CAC also learned that adults with household incomes over $75,000 were directionally more likely to say they preferred avocados grown in California after ad exposure.

“We are confident that our media plan reaches our 'Premium Californians' target, which includes male and female avocado shoppers as well as more specific demographic and mindset criteria,” concluded DeLyser.

For the latest on the California avocado season, keep reading us here at AndNowUKnow.