VINELAND, NJ - Low and behold—the vision of Catania Worldwide CEO and 3rd generation leader Paul Catania Jr. has come to life in the form of a new 40,000-square-foot facility in Vineland, New Jersey. This state-of-the art and multifunctional cooling, packing, storage, and distribution facility will give Catania Worldwide the ability to boost its presence and capabilities across the United State’s Eastern Seaboard, as well as build on the success the company has already seen at its M.L. Catania and Stellar Distribution facilities in Mississauga, ON, and Madera, CA, respectively. The facility officially became fully operational February 5, 2018. 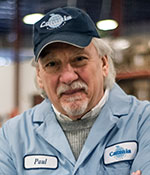 “When Catania first found the facility, it was completely empty. There were no coolers or machines and no set up. It was a blank canvas on which my vision came to life,” shares Paul as we discuss the new facility. “I have been doing this for almost 40 years. I’ve worked on the line, I’ve worked in the fields—produce is what I grew up with and produce is all I’ve known. From the inspection, receiving and shipping, coolers, and storage, to the placement of the bagging machine, the facility was designed very carefully to allow efficiency and quality in all services we provide.” 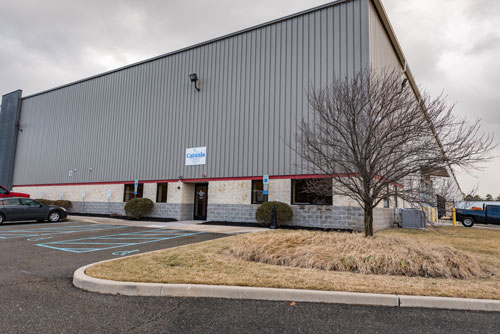 Under the leadership of General Manager Dan Carapella, Catania Worldwide expects the New Jersey facility to become a fully independent facility under the Catania Worldwide umbrella that also builds upon both its presence in the region and its relationships with nearby customers. The company says that sales, storage, and production will all be major focuses on its New Jersey operations, as well as the scope to submerge itself in not only the wholesale market, but in the retail market as M.L. Catania and Stellar have done in Ontario and California.

With a 1,600 pallet, triple racked storage capacity in four different coolers, Catania is answering the region’s demand for storage in full force. The facility will house four separate coolers, in which the company can store different products under different temperatures, making it ideal to service many of different types of customers and commodities through customer specific storage. 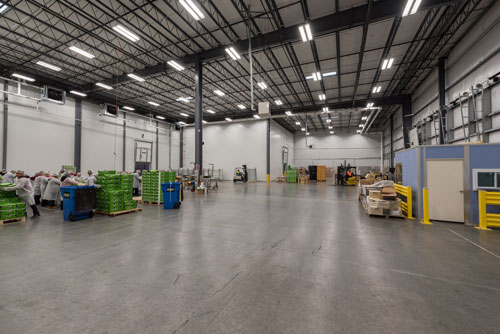 Catania also now has the space to package and distribute imported fruit, as well as its fruit from at Catania ranches, such as California figs, Mexican figs, Mexican limes, California persimmons, and California kiwi. Packaging options are fully customizable in any pack style and size specific to the customer’s needs. 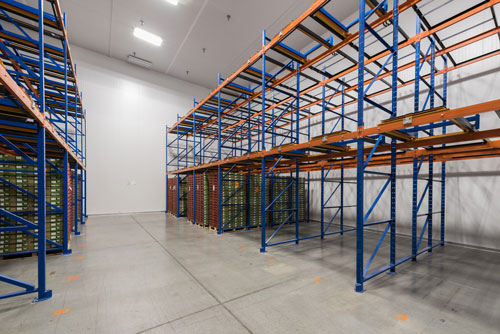 In addition to its strategic value to the region, the Vineland facility will also come equipped with the following key features, Dan says:

With full control over the commodities it services, from the soil the fruit is being planted in till its delivered to the customers table, stay tuned for the same high-quality produce the industry has come to expect from Catania, and much, much more.