VANCOUVER, BRITISH COLUMBIA - Oppy has named cherries to its list of top holiday produce items this season. With their festive red color and ornament-like shape, cherries will join holiday favorites like Ocean Spray fresh cranberries and Japanese mandarins this season as a company recommended must-have pick. 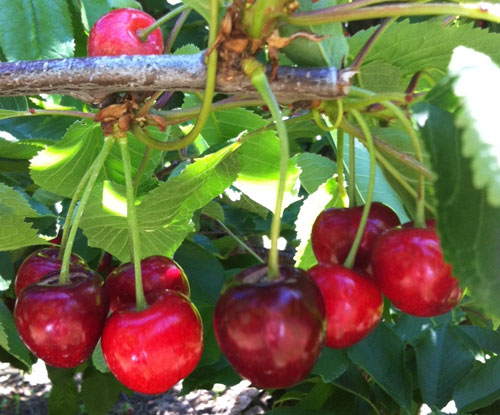 “We’re recommending cherries for Thanksgiving, Christmas and New Year’s promotions,” said Evan Myers, Oppy’s Executive Category Director of South American Imports. “While most people see cherries as a summer item, they are even more of a special treat during the fall and winter months.”

Due to increased cherry plantings in Chile and Argentina, imported cherries are more abundant than ever, and Oppy is excited about working to grow the category into a holiday staple. Oppy complements its robust import program with domestic cherries grown by Orchard View Farms of The Dalles, Ore. through the summer.

“Our cherries are packed in the popular, eye-catching stand-up pouch bags,” Myers said. “They are a perfect impulse purchase and can be easily merchandised as a convenient, distinctive item to bring to holiday gatherings or just enjoy during this busy time of year.”

Oppy's cherries arrived early this year, coming in during the last week in October. This is 10 days sooner than their arrival last year.

Thanks to its Argentine cherry program which begins in late November, Oppy should have cherries available for purchase through the 3rd week of January, according to a press release. 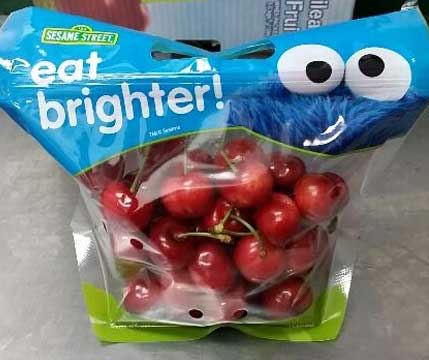 Through its work with Sesame Street's “eat brighter!” campaign, Oppy shares it will be marking its Argentine cherries in Cookie Monster themed packaging.

Congratulations on a strong start to the holiday season, Oppy!