D’Arrigo Bros. Kicks Off Back to School as a Sponsor of “More Produce in Schools”

SALINAS, CA - Starting this school year off on a healthy note, D’Arrigo Bros has helped sponsor a program that awards schools with salad bars to help put fresh produce on the plate. 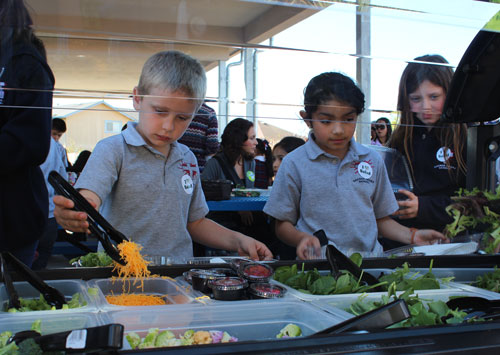 Sacred Heart School was a recipient of “More Produce in Schools” Salad Bar thanks to the Grower-Shipper Association Foundation in 2014, and has since been able to commit to the health and education of its students through the new addition. According to a press release, the Salad Bar Program has given the students of Sacred Heart the opportunity to learn the importance of putting fresh produce on their plates in order to promote healthy living and to make them aware that the highest quality of healthy vegetables grown in this country comes from their very own Salinas Valley. 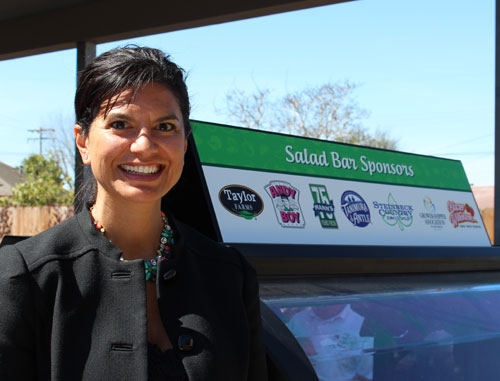 "D’Arrigo Bros is proud to be a produce sponsor of this exceptional healthy program since its inception," the company says, and is committed to the health of the students' minds and bodies. 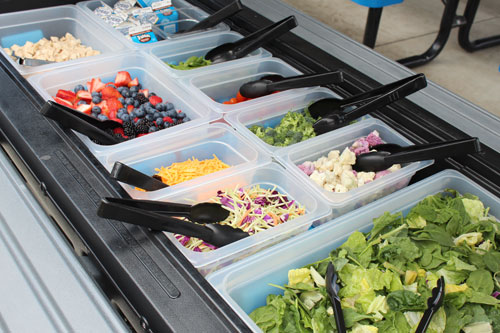