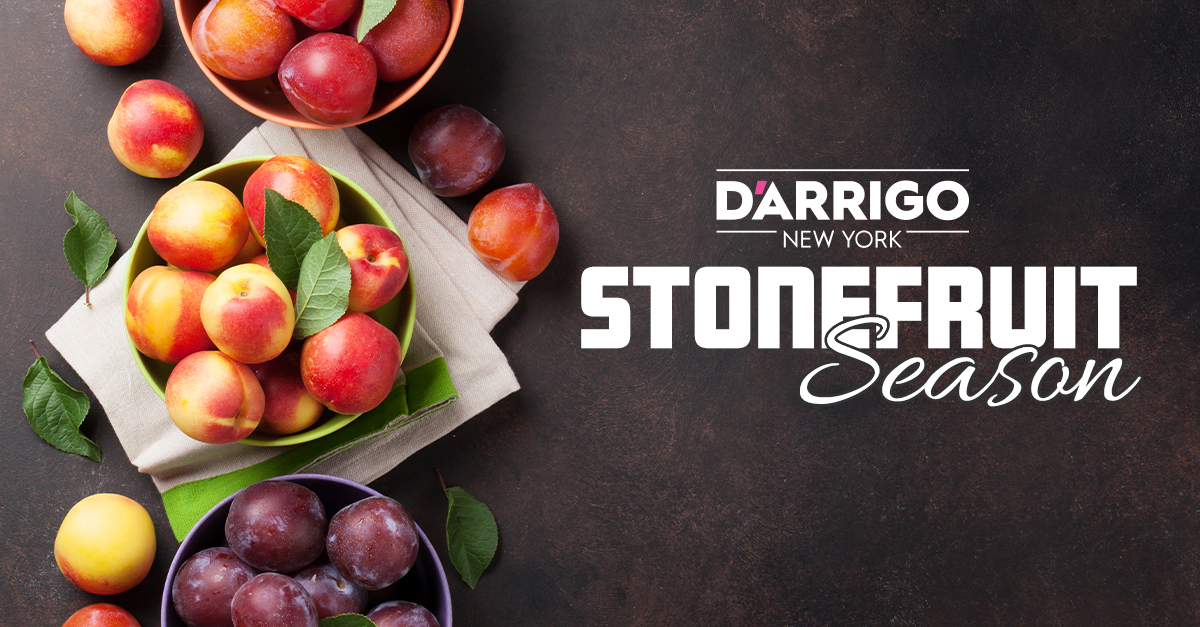 NEW YORK - With warm summer air drifting in here in the Northern Hemisphere, it brings with it the scents and tastes of mouth-watering stonefruit, and D’Arrigo New York is ready. As the season kicks off, the distributor shared what buyers can anticipate in terms of quality, sizing, and availability in coming months.

"We're expecting great quality in the peaches out of the California and Southern regions—just smaller sizing," the company stated in a recent release. "The California Crop will have small volume and sizing early on in the season, however, the volume will increase come mid-June and create promotable options. The Southern crop has started, but like California, fruit is expected to be smaller than usual due to weather." 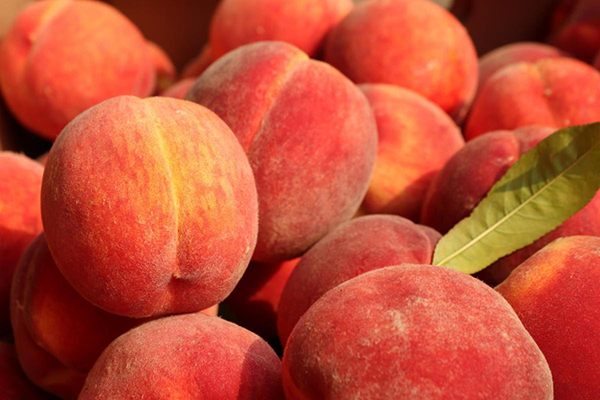 Typically running from late May until October, stonefruit season has officially kicked off with apricots and cherries arriving first, the release explained. California grows over 95 percent of the country's nectarines, apricots, and plums, while South Carolina and Georgia produce a large portion of yellow peaches for the East Coast market.

Currently, cherry product is tight and higher in pricing due to inclement weather that has affected Washington State and Northern California crops.

D'Arrigo New York also reminds retailers that stonefruit should be stored at room temperature and not in the fridge. The company also recommends rotating fruit to avoid brown spots that can occur when sugar flows to the bottom of the fruit.

For more updates on products from across the industry, keep reading AndNowUKnow.