YAKIMA, WA - It may only be June, but Domex Superfresh Growers® has already been pumping away full force to make sure the finest apples and cherries make it through those supermarket doors. With a landmark Autumn Glory® apple season behind them, and cherries arriving in mere days, I caught up with friendly face and Superfresh Brand Manager David Roby for the inside scoop.

“This year we did about 100,000 cases of our Autumn Glory—did fantastic. We thought we were going to go into April but we sold out in February,” David tells me about the company’s proprietary apple variety. The response to Autumn Glory has been very warm from consumers, David explains, so expect even more to come next season from the powerhouse apple.

As for cherries, the season is heating up! David tells me Washington State will be hovering around the June 11 or 12 timeframe for their sweet debut, and even hints we may see Superfresh’s crop lasting even later in the year than what is typical. 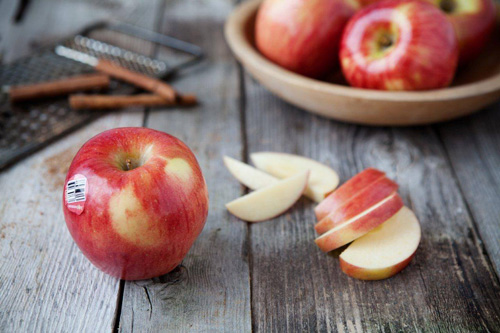 Want to hear what else David shared on what we can expect for this year’s cherry crop? Look above for my short interview with the man himself.