LA GRANGE, GA - If the feeling you get when you step into the sunshine on a warm summer day had a flavor, it would taste like Eastern cantaloupes. The Eastern Cantaloupe Growers Association (ECGA) is bringing this familiar feeling to the produce department to inspire shoppers to enjoy more of the delicious fruit, as it recently launched its Flavor of Sunshine Campaign. 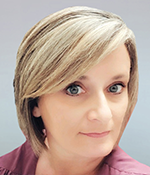 “Our members are proud of the Eastern cantaloupes they grow, with their exceptional sweetness and unique flavor profile,” said Executive Director Debbie Johnson. “They’re also proud of the strong partnership they have with buyers and retailers in the Midwest and eastern U.S. and are excited about the Flavor of Sunshine campaign and the positive impact it will have on retail sales.”

The annual campaign is designed to drive business for retailers via consumer-facing marketing components such as branded PLU stickers on the fruit, recipes, and a social media campaign that highlights the benefits of Eastern Cantaloupes, a press release explained. 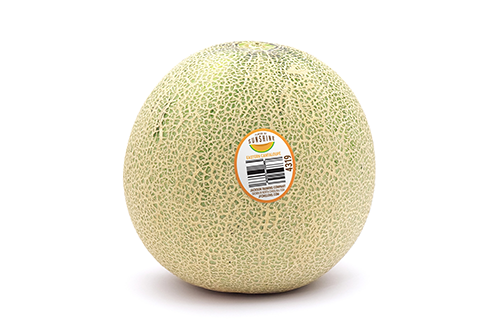 Also known as Athena Melon, rock melon, and muskmelon, Eastern cantaloupes are grown along the East Coast and throughout the Midwest and are available from mid-June through early September. According to ECGA, melons produced in these regions benefit from the wetter climate and rich soil and often tend to be larger and sweeter than varieties grown in the western U.S. 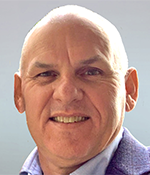 “Eastern cantaloupes go from field to store in as little as 24 hours,” said Tony Phillips, Chief Operating Officer at Frey Farms and ECGA President. “They’re picked when ripe, ready to eat, and give off an enticing aroma that hints at their incredible sweetness. They’re also larger than other cantaloupes, so they catch the eye of any shopper walking through the produce area."

Through the unique Flavor of Sunshine campaign, grocers can tap into a strong consumer trend as more shoppers begin to look for locally grown produce and prioritize quality and freshness. 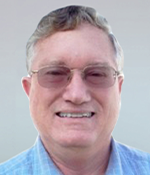 “Eastern cantaloupes have the benefit of providing immediate satisfaction to retail customers,” said Matt Solana, Vice President of Operations at Jackson Farming Company and ECGA Treasurer. “They take home a melon with its even, straw color and sweet smell, and cut into it that same day to enjoy the delicious flavor that so clearly says, ‘Summer is here!’ For the American consumer, there’s a positive association between cantaloupes and summertime that runs deep.”

To learn more about this creative retail opportunity, click here.

AndNowUKnow will continue to report on new strategies and innovations in the industry, so keep an eye out.