This is the sixth year that the company has held its annual Take a Bite Out of Hunger program, which seeks to feed the underserved and call attention to food insecurity in the country. Data from the USDA shows that 14% of all U.S. households are considered food-insecure. Furthermore, households with children reported food insecurity at a higher rate than those without children: 19% compared to 12%, according to a press release.

“This program continues to grow each year,” said Dennis Jackson, FirstFruits’ Category Manager. “We are pleased to work with our retail partners to make these donations possible in their local communities and feedback from the food banks has been overwhelmingly appreciative.” 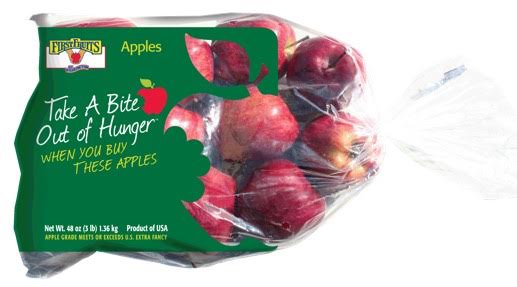 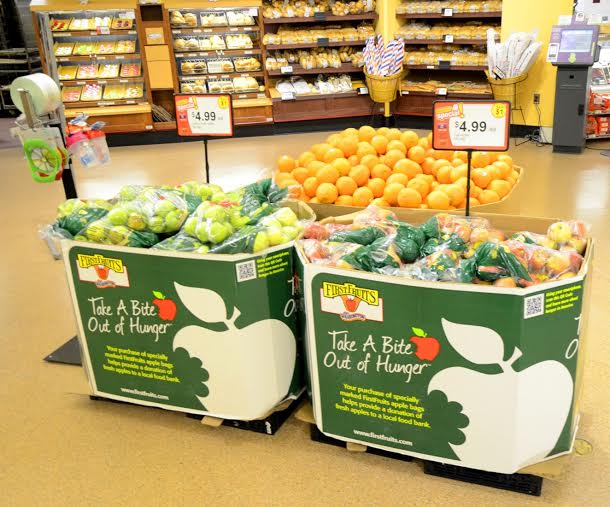 Participants are provided with full retail support, such as campaign-themed polybags and merchandisers, point of sale cards, and ad slicks.