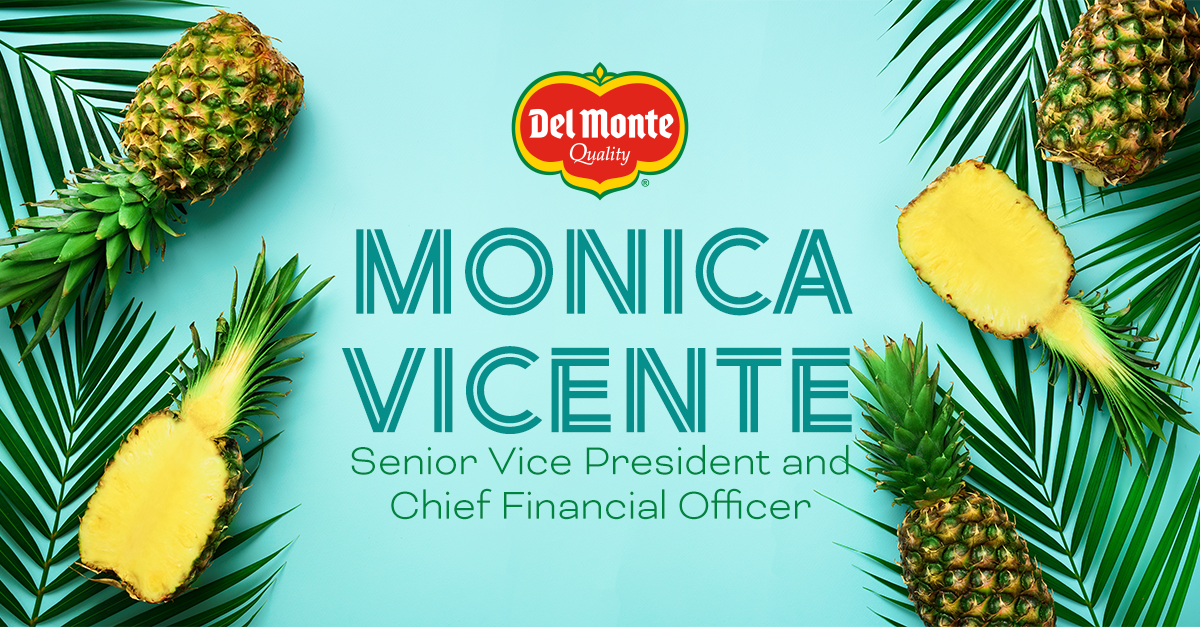 CORAL GABLES, FL - Shortly after the announcement of Chief Financial Officer Eduardo Bezerra’s retirement, Fresh Del Monte Produce has followed up with the appointment of a new Chief. In a recent 8-K filing, the purveyor announced Monica Vicente has been named Senior Vice President and Chief Financial Officer. 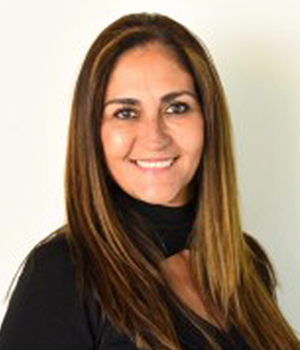 Vicente has served as Vice President, Corporate Finance for the company since 2003, according to the filing, and most recently led the supplier’s regional finance, global financial planning and analysis, investor relations, and global procurement operations.

Throughout her 24-year career with the company, Vicente also led other finance functions including SEC reporting and controlling, tax, and treasury. Prior to joining the Fresh Del Monte Produce team, she spent six years at Ernst & Young in the company’s assurance services group. 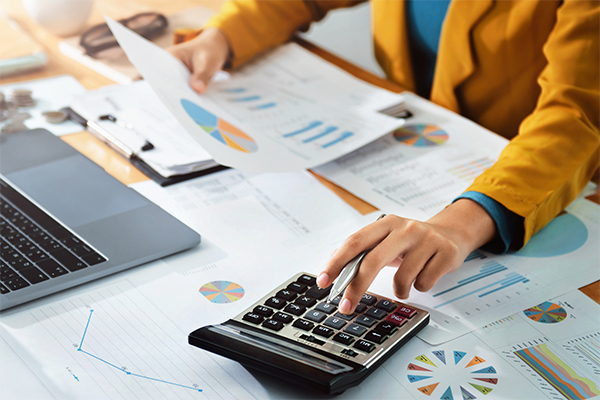 Vicente’s appointment becomes effective April, 1, 2022. As she takes on her new role, she will also serve as Principal Accounting Officer.

The 8-K filing can be accessed here.

Congratulations to Monica Vicente! We wish her the very best as she takes on an exciting new position with Fresh Del Monte Produce!