CORAL GABLES, FL - Fyffes North America is on a roll and probably needs to build a bigger trophy case. The tropical produce importer and distributor needs to make room for its newest honor as it has received the Gold 2020 Summit Creative Award in the Integrated Campaign, B2B category for its Easy to Eat, Easy to Pronounce advertising campaign. This is the second recognition the company has received from the Summit International Awards organization, having brought home the 2019 Platinum Award for Marketing Effectiveness last year.

“We’re delighted to be recognized by Summit International once more with the Summit Creative Award. With the Easy to Eat, Easy to Pronounce we wanted to break away from traditional produce advertising in a fun and clever way, and this award demonstrates the lasting impact of our disruptive campaign,” said Marion Tabard, Vice President of Marketing at Fyffes North America.

The Easy to Eat, Easy to Pronounce campaign launched in 2019 in North America and used the pronunciation of the company’s name to engage with the produce industry, according to a press release. The branding strategy included print, digital, and video methods to spread the message of Fyffes and its products. 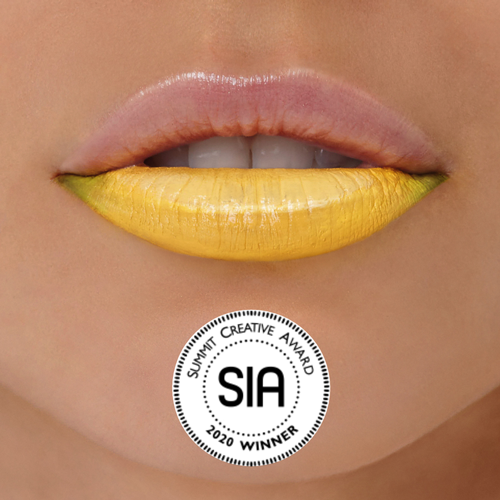 With its creative approach and variety of mediums, a panel of judges featuring international experts in advertising selected the inventive campaign as the Gold Winner—the highest achievement following Best of Show. Fyffes’ Easy to Eat, Easy to Say strategy went head-to-head with 4,100 other submissions from 27 countries and pulled ahead, showing the success of the campaign as its brand presence grows larger. 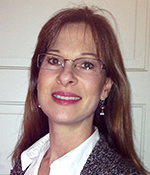 Started in 1994, the Summit Creative Awards have served as a way to distinguish outstanding performance of creativity.

We would like to congratulate Fyffes on this amazing honor and its successful campaign.