CORAL GABLES, FL - Reflection comes at the end of every year, perhaps more so now that a brand-new decade is right around the corner. For Fyffes, reflection on the behalf of the Chamber of Exportation Costa Rica (Cadexco) resulted in an award. It granted the company the ‘Exporter Grand Award’—the highest recognition the association gives out.

A press release noted that, every year, Cadexco awards a group of Costa Rican companies that export their goods globally. Anexco, one of Fyffes’ exporters of pineapples, has a new modern, state-of-the-art packhouse that helped cinch the award. 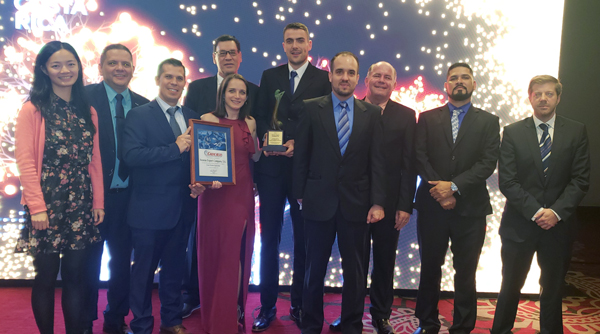 Fyffes’ Special Project Manager, Marc Jackson, has travelled intensively worldwide to bring the best innovation and technology to the packhouse, an investment that testifies to Fyffes’ long-term commitment in Costa Rica to remain a sustainable exporter of pineapples for decades to come. The farm currently employs over 1,000 workers and exports more than 8 million boxes of pineapples every year. And with new facilities on the horizon, that number is expected to keep growing. 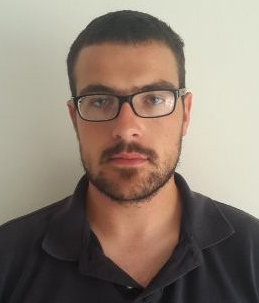 “There were over 20 awards given during the ceremony to various exporters, and to win the most coveted award was a fantastic achievement,” noted Declan O’Neill, Fyffes Regional Manager for its pineapple division. “It is a great motivation to our team of managers and all our people in Anexco. All of us present on Fyffes’ behalf were incredibly proud as we did not know we were contenders for the big accolade.”

The awards ceremony took place in the capital city of San José and hosted almost 1,000 guests, including the president of Costa Rica, Carlos Alvarado, who highlighted that the increased investment in technology and sophisticated production units shows confidence in the long-term future and development of Costa Rica.

Congratulations to Fyffes on this achievement!