IRELAND - A couple of weeks back, we reported that Fyffes had joined celebrity chef Donal Skehan in his mission to find Ireland’s best banana dessert. The top banana-wielding baker has officially been named, with Drumcondra, Ireland-based student Roisin Gallagher chosen as the overall winner. 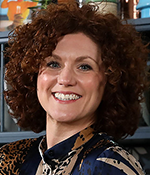 “What’s really exciting to see is the increasing number of young people now taking part in the competition; it’s fantastic that our baking challenge appeals to the next generation of cook-at-home enthusiasts,” said Fyffes’ Marketing Manager Emma Hunt-Duffy, in a press release. “Also noticeable is the extent to which entrants are willing to experiment in finding new ingredients and taste combinations, especially when formulating recipes to suit those with particular taste preferences and those with allergies or other dietary needs.”

Devised by Fyffes to mark the annual National Banana Day held recently, the invitation to design a dessert was in line with a similar event which took place last year, where the challenge was to capture the national lockdown-relieving popularity of home cooking by asking Ireland’s bake-at-home families to come forward with new and innovative recipes for banana bread. 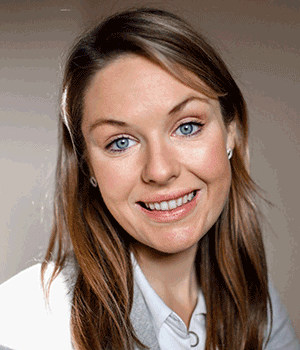 “As long as I can remember, I have always enjoyed baking, particularly with my mam as a young child. In more recent times, since lockdown began, my passion for food has now expanded into food photography as well,” Roisin says.

Roisin was amongst a large group of what Chef Donal Skehan called ‘creative and inventive meal-makers’ who accepted his challenge. In creating her prize-winning entry, a ‘Banana and Caramel Layer Cake,’ which won the ‘Best Ingredients’ category, Roisin drew inspiration from a recipe she discovered on a trip to Hungary some years ago. 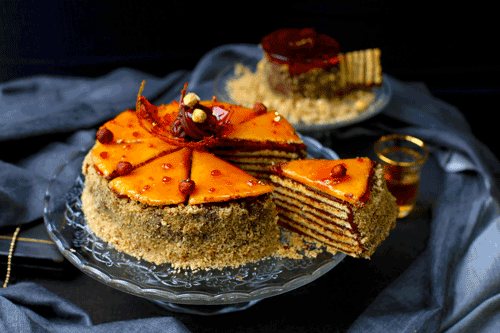 “At its core are very thin layers of banana sponge, infused with banana, chocolate, and cream ganache, all topped off with caramel and hazelnut praline,” Roisin explains. 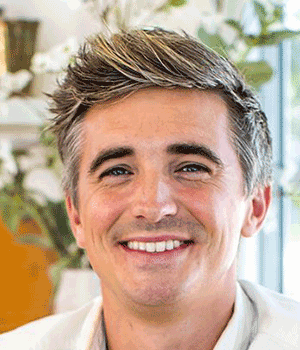 “The success that Roisin has achieved reflects the dedication and devotion she puts into her baking and the obvious enjoyment she gets from it,” he says, while noting the exceptional level of skill revealed by all who took part.

Category winners included junior bakers, gluten-free bakers, and vegan bakers, proving that bananas have a far-reaching impact across many channels.

Congratulations to all of the amazing bakers who were recognized for their creations!