MONTEREY, CA - Change is the lifeblood of innovation and growth, and that is why it is so exciting to see people being promoted and changing positions. Growers Express recently made some changes of its own by announcing that Kirk Wagner is being promoted to Chief Operating Officer. With over 20 years of industry experience, Wagner will serve as an integral part of the company as it continues to expand. 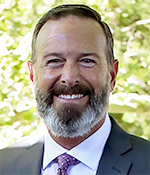 “I am truly honored to continue to add value to the Growers Express team and our efforts to take this company to new heights,” said Wagner. “I have been invested in the operations of the company for many years and look forward to supporting our long history of groundbreaking innovation and the many opportunities in front of us.”

In his new role, Wagner will join the executive team and will report directly to Tom Bryne, President, as well as Mark Dendle, CEO. Together, the team will continue to set company performace goals, develop and implement new strategies, and create business plans and procedures, according to a press release. In addition to serving as the new COO, Wager will remain on board as the company’s General Counsel, which he has served as since first starting in 2011. 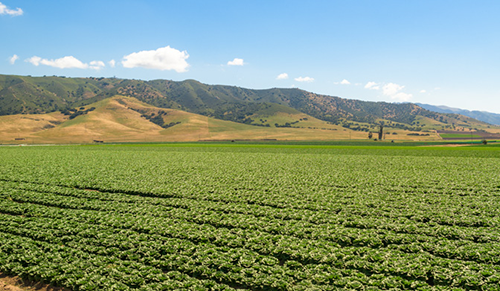 Prior to working with Growers Express in his starting role as General Counsel, Wagner served as an attorney at law firms in Monterey, California; Houston, Texas; and Las Vegas, Nevada. 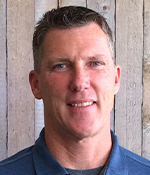 “With over 20 years of working with food industry suppliers, manufacturers, and customers up and down the fresh and frozen supply chain, Kirk brings an incredible breadth of experience in building relationships and problem-solving that has been critical for the company during a time of remarkable growth,” said Byrne.

Growers Express appoints Wagner to this new role as the company continues to make innovation a key priority. As the new COO, he will focus on growth through new and significant achievements following in line with Growers Express’ recent operational acheivments like the launch of Green Giant Fresh™ Cauliflower Crumbles chopped cauliflower as well as the many other value-added products the company has helped to launch.

We look forward to seeing what Kirk will bring to the Growers Express team, and wish him all the luck in the world as he continues his journey with the company.