ELGIN, MN – It’s going to be a big year for Honeybear Brands as the company yields a brand new variety to the apple industry. Fred Wescott, President of Honeybear Brands, took the time to tell us more about why the Pazazz is the next apple to talk about.

“This year we are launching a variety that has been in the works for ten years,” Fred tells me, promising that this will be a special year for the company.

According to Fred, Honeybear’s new Pazazz apple is already getting great reviews throughout the industry. A descendant of the Honeycrisp, he describes it as having captured some of the highly favored characteristics of a number of other varieties, including:

As for the retail side, Fred says to keep your eyes peeled. 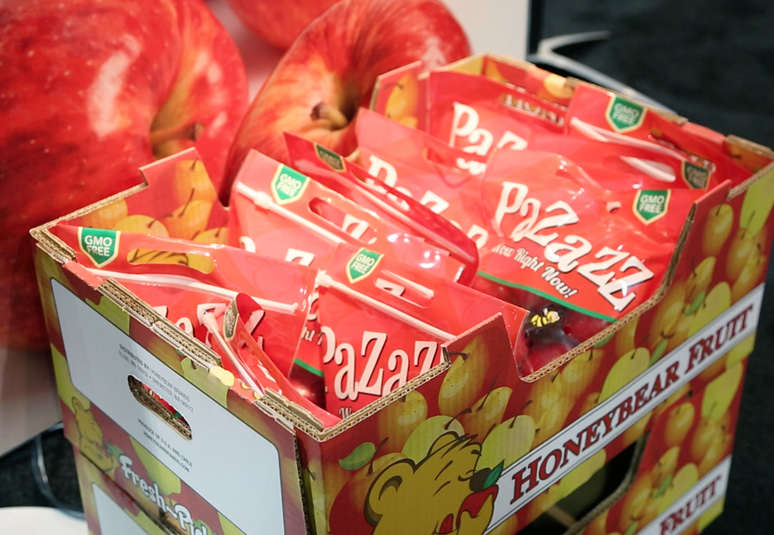 “This year [the Pazazz] will be released in supermarkets across the country and the volumes are starting to ramp up,” he said.

Already, as we recently reported, the Pazazz is available in more than 300 stores nationwide, with more in store as the company continues to pursue plans of expanding production. 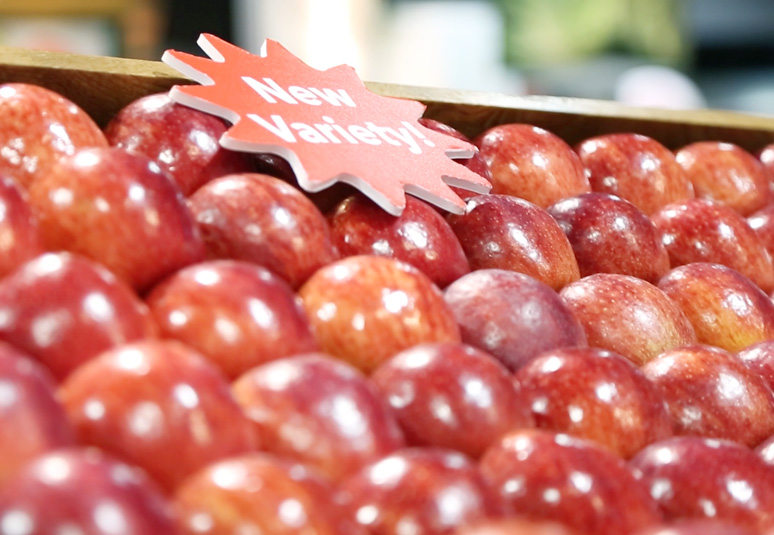 To see our full interview with Fred, watch the fifty second video at the top of the page, and keep checking in with AndNowUKnow as we follow this and any other new items looking to rock the produce industry.