DENVER, CO - Kimbal Musk, entrepreneur, investor, restaurateur, and current board member at both Tesla and SpaceX, is advocating fresh produce for the fast casual food scene.

Musk already has one health-focused restaurant, The Kitchen, and is now looking to again cultivate the approach for the fast-track eaters with his chain Next Door. 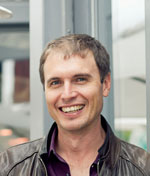 "We want to replace all the T.G.I. Friday's, Applebee's—at a price point that is arguably even lower than those guys," Musk previously told source Eater. "We still serve burgers, salads, and so forth, but it's local. It's healthy. And it's inexpensive."

Plus, it’s expanding. The “urban casual,” lower-priced concept to his more upscale The Kitchen currently has three locations across the Denver, Colorado area, with a fourth on the way, and one slated for Memphis this year. Musk promises a more massive expansion in the Midwest, according to Eater, bringing to a wider pool what he calls “a new approach to dining out that is faster, more fun, and affordable to the average American.” Not to mention his core initiative–healthier. 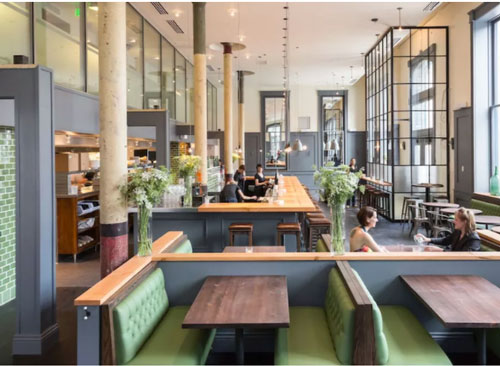 With the goal of bringing “real food” to everyone, the man of many hats reported an intention of expanding towards 50 Next Door locations by 2020.

Musk said that Next Door embraces the future of food delivery services like Postmates, UberEATS, and others that provide quality food to consumer at the touch of a button.

The menu includes organic kale chips and chicken-quinoa soup amongst other farm-fueled dishes that, for the most part, come in under $10.

Is this the future of fast food? As we continue to look to a bigger place for produce on the plate, we certainly hope so!