MONTEREY, CA - Kingdom Fresh recognizes growing value in the organic game, and has recently launched itself into the mix with the introduction of its organic grape tomatoes.

The team’s General Manager, Jaime Garcia, met up with me in Monterey, CA, to discuss the launch and more to come from Kingdom Farms in organics and beyond. 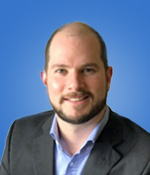 “We are now introducing Organic Grapes and looking forward to expanding that category into Rounds and Roma tomatoes,” Jaime shares, explaining that the company already has an acreage expansion in the works.

Currently, Kingdom Fresh operates out of 550 acres of greenhouses down in Mexico, growing mostly conventional Round tomatoes, Romas, and Grape tomatoes.

Come mid-2018, however, the company will be adding about 100 more acres to its second-largest ranch, Puebla Ranch, which currently produces tomatoes year-round. 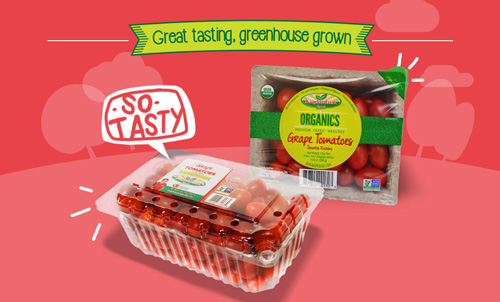 After that, Jaime tells me Roma and Vine-Ripe tomatoes should be kicking in on the organic side in late 2018.

“Everything is protected and hydroponic–that has helped us maximize our yields and our production. We’re retail and foodservice oriented, and with this organic expansion we want to target more specific customers with this new trend that we see growing every year,” he says.

Don’t miss out on all Jaime had to share on this exciting next step! Watch our full interview in the brief video above.