FORT VALLEY, GA - Lane Southern Orchards has kicked off its 2019 with a major expansion effort. The company has announced that a $4 million expansion is currently underway at its Fort Valley packinghouse. The expansion, which should be completed in time for early summer peach harvest, is expected to double capacity—allowing the company to process 3 million cases, 23,000 25 lb boxes per day, in time for peach season. 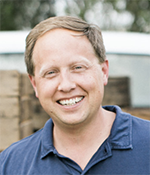 “Modernization makes consistency and supply more streamlined; however, every piece of fruit in a Lane Southern Orchards box is still hand-picked and hand-packed and flavor will always be goal number one for our customers,” Duke Lane III, Partner in Genuine Georgia and Director of Sales for Lane Southern Orchards, in a press release.

Lane Southern Orchards’ expansion will also include significant upgrades in technology with regard to grading and sorting, the company noted in that press release. Upgrades to the facility include an expanded and improved cold chain within the facility, an improved high-efficiency sorting technology system, enhanced LED lighting, and new efficient shipping and receiving facilities. 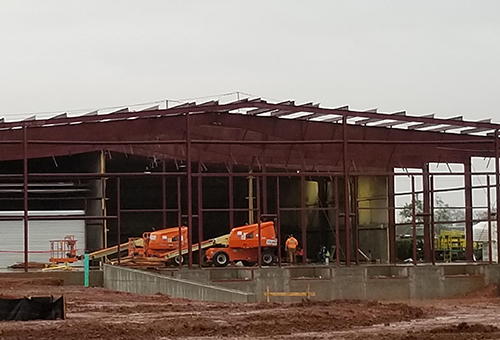 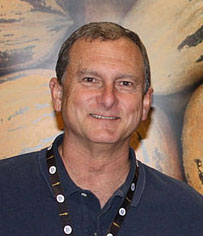 “Since joining International Farming Corporation’s family of companies in 2015, [Durand-Wayland] have been a great partner for us in building upon the 100+ year history of Lane,” said Mark Sanchez, CEO of Lane Southern Orchards. “They understand the culture of farming and have given us the opportunity for tremendous growth. The ability to enhance our facilities to create best in class efficiencies and quality control is the latest example of that growth”

Last year’s merger between Lane Southern Orchards and Taylor Orchards resulted in combined acreage, facilities, and innovation, making this powerhouse team the largest combined peach and pecan operation in the United States, the company noted in its press release. The overall total acreage of the company now encompasses more than 10,000 acres of peaches and pecans, all under the direction of the company’s President of Farming Operations Jeff Wainwright.

AndNowUKnow will continue to report with the latest in fresh produce news.