SALINAS, CA - As Mann Packing continues in its efforts to give back to the community, the company has recognized the Boys & Girls Club of Monterey County’s recent telethon with a donation of $10,000.

The donation is in addition to Mann's annual $15,000 pledge that, this year, went to the Club’s Healthy Lifestyles initiative. Donations totaled more than a whopping $70,000 at the telethon's close, and contributions can still be made on the BGCMC’s website which you can find here. 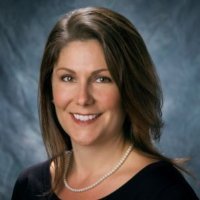 “Mann’s has long supported community programs that provide readiness skills to youth, so the opportunity to be involved in the telethon was a no-brainer,” Gina Nucci, Director of Corporate Marketing at Mann’s and BGCMC BOD member, said. 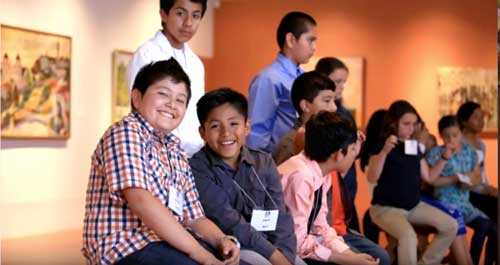 The BGCMC hosted its first ever Great Futures Telethon on local television on September 10th, and showcased the Clubs’ priority outcomes which include academic success, healthy lifestyles and good character & citizenship, according to a press release. The event featured interviews, performances and testimonials including a dialogue with Mann’s Lorri Koster and Gina Nucci.

Nucci added, “The Club does incredible work in our community and they’re connected to over 125 families with a head-of-household employed in agriculture. We felt it was important as a leader in the Ag community to step up and support this new fundraising initiative. We’re honored to be a part of their mission and help prepare young people in Monterey County to join the workforce.”

I think its easy to say that Mann Packing is helping to invest in the next generation of produce lovers.