RIO RICO, AZ - In the wise words of Texas’s Charles Goodnight, “Above all things, the plainsman had to have a sense – an instinct for direction... Few men have this instinct... I never had a compass in my life. I was never lost.” Similar to Goodnight’s instinct for direction when traversing the land, SunFed has shown an instinct in its company’s direction by expanding with meticulousness into its new category, onions, and by making its long-anticipated journey back into U.S. production.

Joining me to discuss the company’s forward thinking and expansive growth is CEO Craig Slate and Vice President of Operations Matt Mandel, as SunFed evolves its focus to include a new onion product line set to roll out in early 2018. 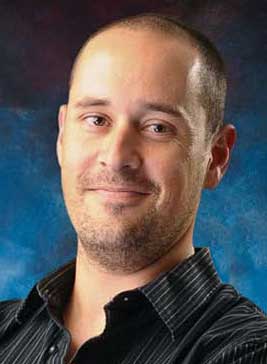 When I ask about the team’s newest item in the company’s product line, Matt explains to me, “SunFed is going to be handling traditional white, red, Spanish yellow, sweet yellow onions across the portfolio of products. They fit really well with what we currently provide, on multiple levels.”

As the company makes strides into this produce territory, the new category seems a fitting addition and a natural next step in their established produce line, which includes bell peppers, squash, and more.

Craig shares in the sentiment and adds that the company’s items work to its incoming category’s advantage, especially where their biggest markets are concerned. 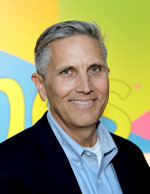 “All of those can be cross-merchandised together. They all complement each other and the style of category. Bell peppers and our squashes are great sauté items. We do a lot for the retail throughout Texas. That’s a big area of penetration for us on the veg items,” he tells me.

While news of the company’s expansion into a new category is exciting, what makes the company’s movement into onions so monumental is SunFed’s simultaneous step back onto U.S. soil. Onion production will start off on Mexican land at the start of the year before being transitioned to the company’s Texas farms come springtime.

“We’re going to start with Mexican production, but it’s not all coming from Mexico, which is going to be slightly different for some veg. It’s been over a decade since we have grown domestically. So, this is going to be our dramatic and triumphant return to domestic products. We will be starting the earliest onions out of Mexico in January. That will carry us into the domestic production which will start mid-to-late March” Craig explains. 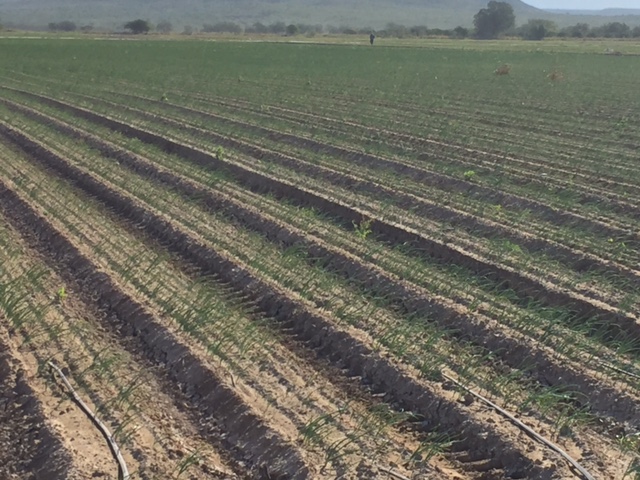 With so much excitement swirling around this news, the company has already begun to plan retail promotions, though it wants to get its feet firmly planted in the category before extensively mapping out and announcing impending moves. First things first for the company: creating a quality category that aligns itself alongside the other successful produce items it has to offer consumers. With that being said, these movements in the company’s production give credence to the idea that its instinctual moves lead to its successes. Perhaps nothing proves this more than SunFed’s U.S. homecoming.

“We’ve seen growth over the last couple of years, but we are anticipating accelerated growth through our Texas division. If you look at our normal annual production on squash and cucumbers—we’ve already seen those segments ramp up. Going into 2018, we’ve got a higher percentage of production coming from Central and Eastern Mexico, which supports that Texas facility much more so,” Craig tells me. “As a company overall, we’ve really seen continued growth, but probably more at an accelerated rate through the Texas facility. We’re starting to hit our stride on that three-year plan as to where we want to be over the next five-to-eight years.” 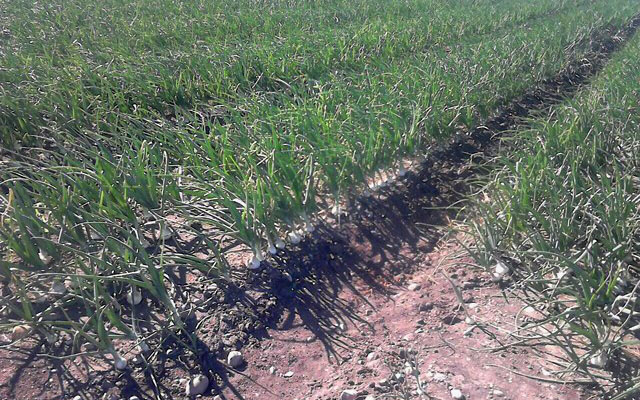 With so much on the expansive horizon, the company’s navigation of the industry with instinctual and natural determination for success continues to show steadfast growth. We at AndNowUKnow look forward to seeing how its category growth and the onset of U.S. production push SunFed’s story forward with more achievements.