SANTIAGO, CHILE – Disastrous wildfires have swept through Chile recently, and Naturipe Farms is urging those in the produce industry to donate generously to curb fires and rebuild damaged agricultural sites. High temperatures, strong winds, and the effects of a prolonged drought have contributed to some of the worst fires in Chilean history; so far, over 385,000 acres of forest, covering 70 districts of Chile, have been destroyed. 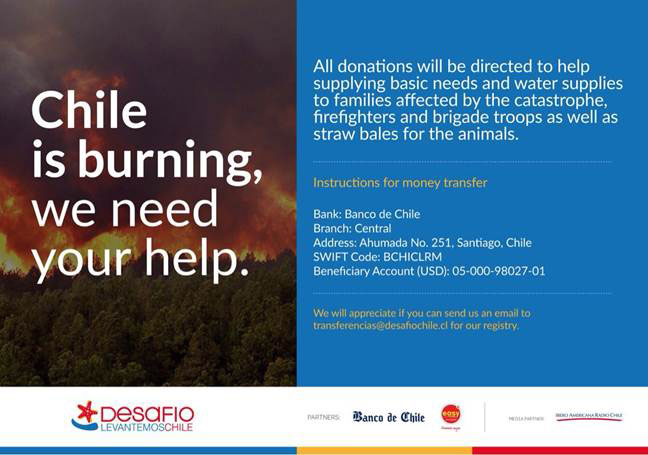 The country’s President Michelle Bachelet and Agricultural Minister Carlos Furche have declared the situation a farming emergency, with crops and vineyards being destroyed. According to a Naturipe release, the environmental catastrophe is expected to have widespread and significant effects on farmers, growers, and possibly even service.

More than 100 wildfires have broken out in the past few weeks, and over half of these rapidly-spreading fires are still considered to be uncontrolled. Fires have damaged farms, livestock, vineyards, homes, buildings, and even an entire town, and are expected to continue to do so. 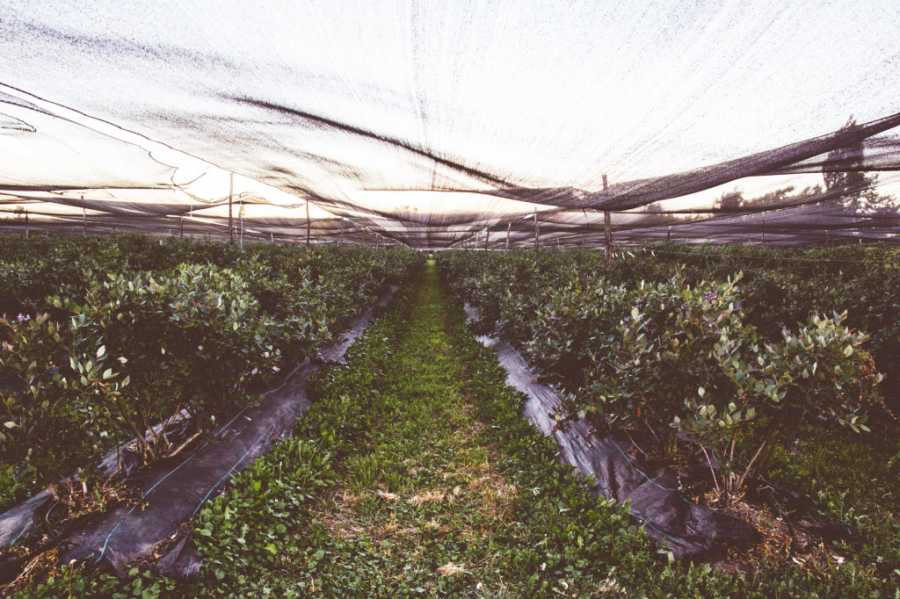 President Bachelet has called for international help to fight the unrelenting fires “never seen in the history of Chile.” Spain, Peru, Mexico, and the United States are among the many countries currently sending international aid.

A Boeing 747 “supertanker” from the United States has been helping quench fires in some regions—paid for by donations from the foundation of Lucy Ana Aviles, a Chilean who lives in Denver and is married to Walmart’s Benjamin Walton.

Naturipe Farms is encouraging the produce industry to stand together and send aid and salvation to those whose crops, farms, and livelihoods have been threatened or damaged by these out-of-control fires. Donations can be made through Desafio Levantemos Chiles, here.

We at AndNowUKnow will keep you appraised of developments in the situation as it progresses.