SALINAS, CA - Naturipe Farms is celebrating the most patriotic time of the year—Memorial Day weekend through Independence Day weekend (May 24 to July 7)—with a new marketing campaign that’s showcasing the true meaning of red, white, and bluebs. Last weekend, Naturipe Farms launched a new social media marketing campaign, with a twist. For every photo fans share featuring a package of Naturipe berries and the hashtags #growinggratitude and #naturipe, Naturipe will donate $1 to the Gary Sinise Foundation. 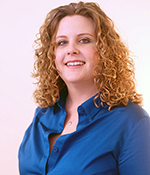 “At Naturipe, we wanted to invite our customers to join us in honoring our country’s veterans and first responders this summer,” said CarrieAnn Arias, Naturipe Farms’ VP of Marketing. “The Gary Sinise Foundation has done such amazing work to serve defenders, veterans, first responders, and their families that we felt they were the perfect organization to partner with.”

Naturipe first kicked off its Growing Gratitude campaign earlier this year, around the same time that the berry provider began its partnership with the Gary Sinise Foundation, whose mission is to serve and honor America’s defenders, veterans, first responders, their families, and those in need. Naturipe began this campaign by honoring the multiple generations of Naturipe farmers who have served in uniform, according to a press release. 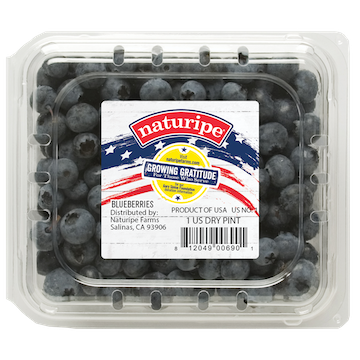 The campaign will also debut limited edition patriotic packaging in select markets this summer. The packaging includes a patriotic version of the retro Naturipe logo in red, white, and blue, along with the Gary Sinise Foundation emblem.

Naturipe’s extra special campaign runs through July 7, with the grower agreeing to donate up to $20,000. For more information on Naturipe’s partnership with the Gary Sinise Foundation and full details of the #growinggratitude social media campaign, click here. And for the freshest news like this, stay tuned to AndNowUKnow.