VANCOUVER, BC - Oppy has announced staff moves designed to strengthen its entire supply chain, by fortifying Western Canadian sales efforts with the promotion of Derek Lenko to Sales Manager, while applying proven expertise to the supply of produce from Mexico by moving Todd Plaxton into a newly created Procurement Manager position.

“With Todd and Derek in these roles, we’re strengthening both ends of the Oppy supply chain,” Walt Breeden, Vice President of Sales for Canada and the U.S. West Coast, said. “Their contributions will enhance the service we provide to customers in Canada while creating a deeper and wider assortment of Mexican vegetables for those Oppy serves throughout our sales network.”

Calgary, Alberta-based sales manager Todd Plaxton is returning to Nogales, Arizona, in the newly created role of Procurement Manager. Plaxton joined Oppy as a Sales Representative in June 2015, bringing with him a successful record of extensive procurement responsibilities in Nogales spanning more than a decade. 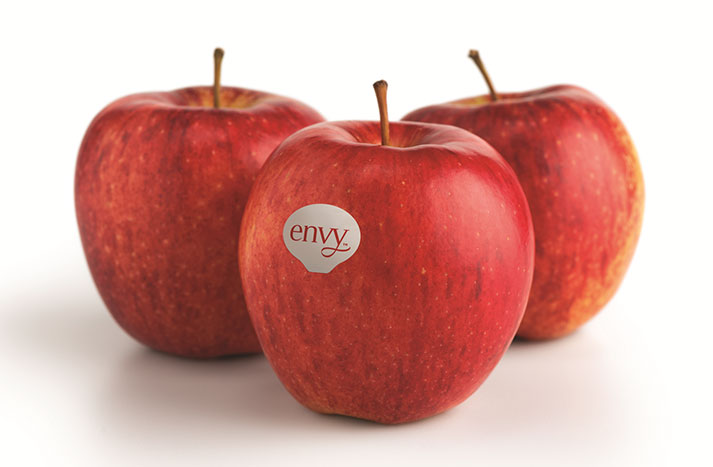 Plaxton, on the other hand, will secure new products and create new grower partnerships in alignment with Oppy’s growth strategy, according to Breeden. He will focus specifically on hothouse and field vegetables that will help round out existing Oppy programs for both the U.S. and Canada.

Derek Lenko has been promoted to Sales Manager of Oppy’s Calgary team. Lenko joined the company a decade ago, holding a wide range of positions including Quality Assurance Assistant, Operations Coordinator, and Transportation Supervisor. In February 2012, Lenko was promoted to Sales Representative. With mentorship from Plaxton and Steve Young, Oppy’s Director of Sales, Canada—as well as an intense product knowledge and proven ability to understand and deliver on customer needs—Lenko is well equipped to lead the Calgary team, Breeden said.

Congratulations to the Oppy team, and best of luck in your endeavors!