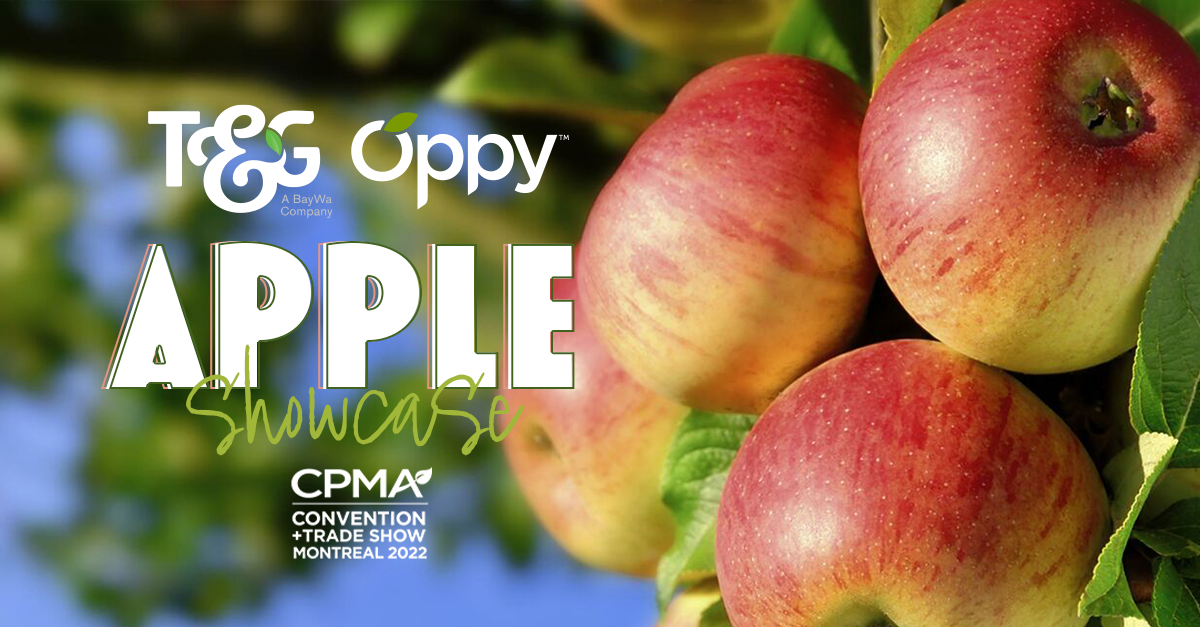 BRITISH COLUMBIA, CANADA - Oppy and T&G Global are ready to hit the show floor, bringing with them a portfolio of apple brands making waves across the market. The Canadian Produce Marketing Association (CPMA) Convention and Trade Show shines a spotlight on Oppy’s latest promotional efforts surrounding the Envy™ and JAZZ™ apple brands. 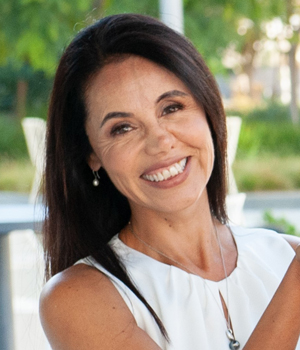 As part of the brand’s promotional efforts, JAZZ is the sponsor of Pop Whiz, a traveling pop culture game show in Canada. 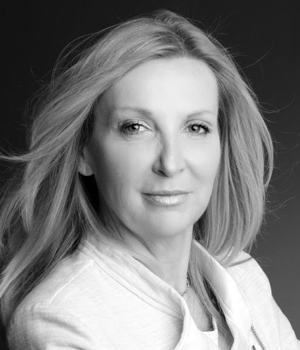 “The deliciously crisp and tangy-sweet flavor of JAZZ, combined with its size, makes it the perfect snack—ideal for at school, home, or work,” said Oppy’s Business Development Representative Susanne Bertolas, noting how the on-the-go apple can appeal to the next generation of shoppers.

Additionally, Bertolas represented Envy apples at The National Women’s Show in Quebec, Canada, at the end of 2021, according to a press release. 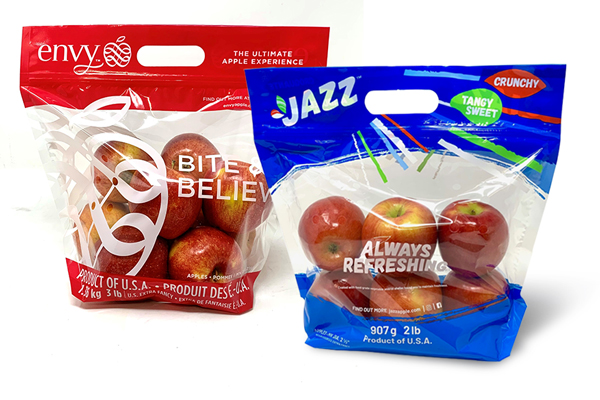 “The province is quite localized and can be a difficult market to penetrate, and that’s why we were so pleased that everyone who tried it, loved it,” Bertolas said. “With over 1,000 consumer samples distributed, our report indicated that nearly 100 percent said they would buy it.”

CPMA attendees can anticipate Envy apples featured in and around the trade show in surprising ways, including at the annual banquet, which Oppy is sponsoring. The two brands will also be on display at Oppy’s booth, #1209, along with Divemex, Ocean Spray, and Zespri. A complementary booth exhibiting brands UP Vertical Farms™ and Ocean Spray Happy Berry™ will also be on display. 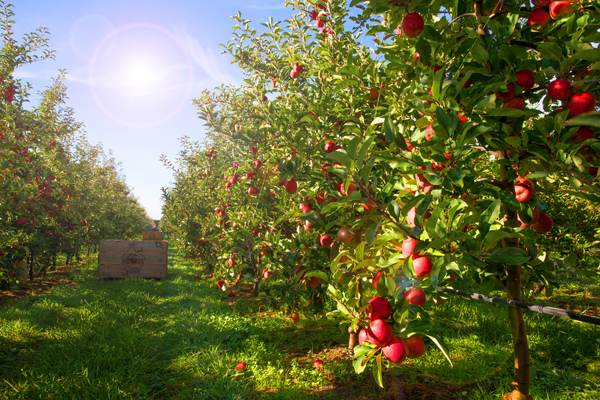 “As the last CPMA was also in Montreal, and considering our recent efforts on the East Coast, we’re really coming full circle. I’m so looking forward to the energy of the show and being face-to-face with friends old and new, there’s just nothing like it,” Bertolas said.

Both Oppy and ANUK hope to see you at the show!