RANCHO CORDOVA, CA - As it looks to expand and foster valuable new partnerships, Renaissance Food Group (RFG) has bolstered its leadership ring with the addition of an industry pro with a vast range of expertise. The supplier recently announced it has appointed Nick Georgantas as Director of Sales. 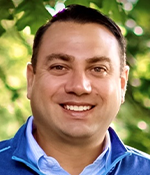 In this new role, Georgantas will focus on driving sales and business development efforts for the company, according to a press release, focusing primarily in the Northeast region of the country. Georgantas will also work toward fostering existing customer relationships while developing new partnerships in the region.

Georgantas brings over 15 years of sales experience into his new role, as he previously held various positions in the food industry with companies such as Taylor Farms, F&S Produce, and Harbar. 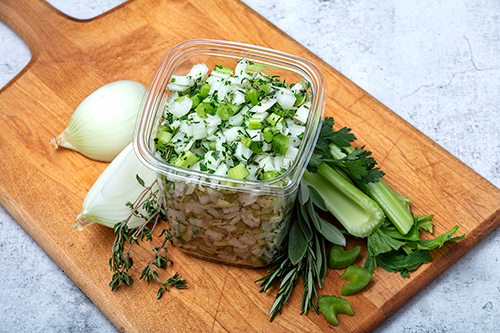 Furthering his expertise in sales and business relations, Georgantas also obtained a bachelor’s degree in Business and Corporate Communications from Shippensburg University of Pennsylvania. 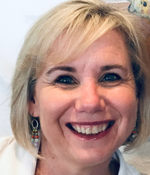 “Renaissance Food Group is thrilled to be adding a team member of Nick’s caliber to our already robust sales force,” stated Kate Brooks, Vice President of Retail Sales. “We are excited to tap into Nick’s expertise while continuing to build out our retail strategies and product offerings, and know he will add tremendous value to our organization.”

Congratulations to this talented leader on this exciting next step in his career!