SALINAS, CA - David Martinez had been Vice President of Sales at D’Arrigo Bros since 2011, and has played a critical role in its strategic and business planning—River Fresh Farms wants in on that. The company has created a new role for Martinez, veteran of the produce industry for more than 25 years, appointing him as its new Senior Vice President of Business Development. Talk about admiration. 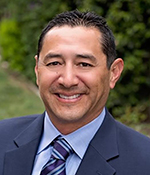 "I’m very excited to be joining Vince and the team at River Fresh Farms," said Martinez. "Everybody’s energy and enthusiasm are invigorating, but most important to me is the culture and commitment to customer service, along with the creative concepts they’ve developed to simplify the supply chain and better serve our clients. It’s a great opportunity for me to bring my vast experience to a smaller, rapidly growing company." 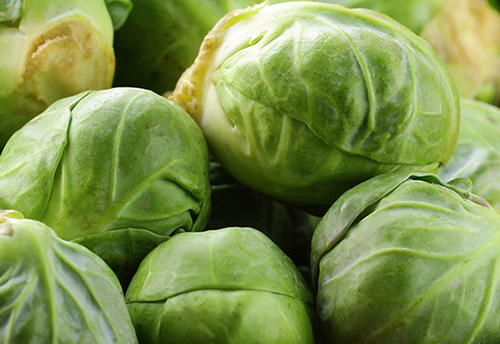 According to the press release, Martinez will lead the company’s continued national expansion, with a focus on building and maintaining relationships with retailers and food service providers, while also developing new distribution channels. On top of these new duties, the company’s Vice Presidents of Business Development will now report to Martinez. 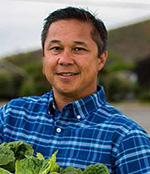 "I’ve known and admired Dave for most of the more than 25 years he’s been leading produce sales and executive teams in the Salinas Valley," said Vince Ballesteros, CEO and Founder. "We’re thrilled to now have his experience, energy, and customer relationship focus on the River Fresh team."

If you’d like a chance to talk with Martinez and glean any wisdom from his vast wealth of knowledge, catch him at the Organic Produce Summit this week and PMA Fresh Summit later this year.