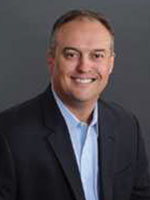 “We are currently in our second growing season of broccoli and plan to have some on display along with some images from the field and harvest. Shuman Produce is also excited about promoting its sweet potato program even more in 2017,” said John Shuman, President of Shuman Produce.

Shuman Produce will also showcase its upcoming Vidalia® onion season as the company prepares for its selections to become available from April through August. According to a press release, Shuman Produce also plans to unveil its “How to Speak Southern 2.0” campaign.

After unveiling its initial campaign in 2015, the newest installment of “How to Speak Southern” will once again highlight the uniqueness of Southern living. Extending throughout the Vidalia onion season, Shuman Produce will share new videos, recipes, grower stories, and a quiz to further engage consumers and test their true knowledge of the South. 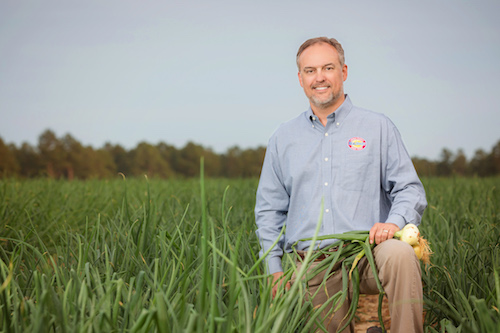 Southern Exposure is set to take place from March 9-11 in Orlando, Florida, where  Shuman Produce will serve as a Gold sponsor for the event.

Going to the SEPC event yourself? Stop by the Shuman Produce booth #400 to see its new selections, consumer favorites, and latest marketing campaign.