WENATCHEE, WA - Stemilt Growers has been recognized yet again for its work to support Produce for Better Health Foundation (PBH) and its goal of increasing consumption of fruits and vegetables. This is the 11th consecutive year that Stemilt has been acknowledged as a Role Model. In 2007, the company was among the first industry/non-retail companies to receive the status. 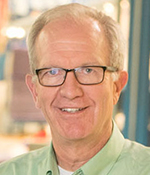 “It’s an honor to advocate for the great work that PBH does for our industry,” said Roger Pepperl, Marketing Director. “Achieving Role Model status each year is not done for the recognition of Stemilt, but rather to help consumers enjoy more servings of wholesome fruits and veggies.”

According to a press release, Stemilt earned Role Model status by working to increase familiarity of PBH and their Fruits & Veggies—More Matters® consumer campaign. The company promotes the message on packaging, retail displays, and through digital marketing, including its website and social channels.

Held in late April in Scottsdale, AZ, the award recognition was part of PBH’s annual Consumer Connections conference. During the event, PBH unveiled a new consumer movement to replace More Matters®. The movement is called 'Have a Plant' and serves to educate the public and shift fruit and vegetable behaviors among today’s consumers, particularly Millennials and Gen Z. 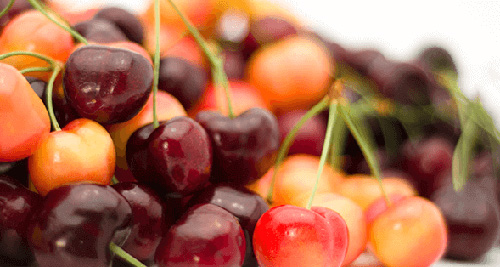 Pepperl expressed he is thrilled about Have a Plant and the direction that PBH is focusing its consumer efforts around.

“The excitement and energy around Have a Plant™ is just what our produce world needs,” he stated. “Inspiring more consumers, and especially the next generation of shoppers, to eat fruits and veggies as a way to live healthy and happy lives is going to be a fun message to help spread.”

Pepperl was also named a PBH Ambassador at the conference. Ambassadors are chosen based off of the advocacy work they do with PBH members and the greater produce and supermarket industry.

Congratulations to the Stemilt team on this continued streak in industry recognition!