SALINAS, CA - All eyes have been turned to the historic Singapore Summit, with President Trump and Kim Jong Un’s every move being watched by the world, including the food the two figures are partaking in. The New York Post reported the lunch menu for one of the biggest political summits in modern history included side dishes like potato dauphinois, fried rice, Asian vegetables, and steamed Broccolini. 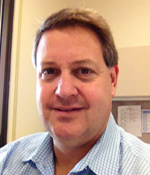 “The fact that Broccolini was included on the lunch menu for the Singapore Summit speaks to the versatility of the vegetable and how commonly it is used at fine dining and catering events globally,” Rick Russo, VP Sales, Marketing & Product Management for Broccolini namer Mann Packing tells me. “Its unique slender stalk and light, loosely beaded heads make for an elegant presence on the plate, along with its sweet flavor. In spite of the knock-offs, Broccolini is one of the true ‘signature’ vegetables out there. You can identify it by name and/or appearance, and it’s perfect for any table."

Now coming up on its 20th anniversary, the white tablecloth plate is where Broccolini began its burgeoning fame.

When introducing the new vegetable 20 years ago, Mann Packing said the strategy began with the foodservice market—chefs at white tablecloth restaurants who could not only afford it, but also bring a level of creativity to using it that the average consumer couldn't, according to the company’s blog. 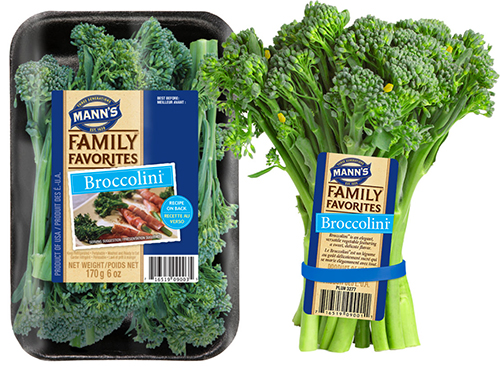 And like this week’s media buzz, the product’s introduction saw a whirlwind of demonstrations at food shows, even coveted spots on Good Morning America and in The New York Times, Harper’s, and The Washington Post, among many others.

And Trump and Kim are not the only noted names that Broccolini has been a chosen treat for, Rick tells me.

“There is a scene in the movie Angel Eyes, starring Jennifer Lopez, where a character brings home groceries, to which his mom replies ‘ahhhh you brought me Broccolini,’” he smiles. “It was also used on Top Chef where a contestant was eliminated because he ‘burnt the Broccolini.’” 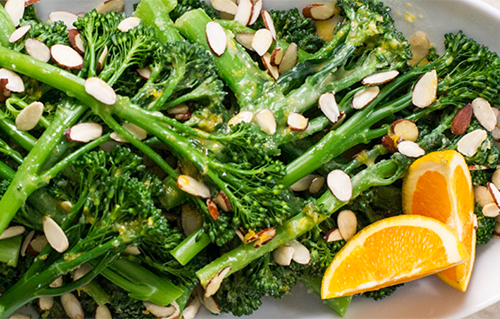 The product remained true to its pledge as “the vegetable to make you love vegetables,” and now Mann Packing and its parent company Del Monte Fresh are planning a celebration worthy of it for its 20th birthday.

“In honor of Broccolini’s 20th birthday, we have multiple events planned throughout the fall, including a bash in New York with executives from Mann’s and Sakata Seed in September,” Rick shares. “Media, influencers, and chefs will be in attendance to learn about the history of the product and the innovations that have followed. A Broccolini menu will be served, and we even have a Broccolini-themed birthday cake in the works.”

Now that’s something I’m thinking I—I mean our industry—shouldn’t be missing out on. And who knows what kind of VIPs might turn up?