ISSAQUAH, WA - With how digital today’s world is, there’s no denying that having social media in our marketing arsenals is a crucial, not-so-secret secret weapon. Vanguard International’s very own Craig Stauffer, CEO, is but one of many of our industry’s leaders who knows this to be true—which is why he went deep undercover to examine just how much social media has impacted the fresh produce industry. 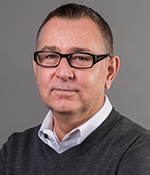 “We have learned that demand for specific categories of fresh produce can be remarkably influenced by the power of social media marketing,” Stauffer shared in a new release of “From Vanguard International CEO’s Desk.” “The power of this marketing tool, not only at the hands of producers, but at the hands of the consumers has frankly shocked me over the past few years in its power to drive demand in the previously undermarketed world of fresh fruits and vegetables.”

Notable movements like the celery juice craze were top of mind for Stauffer in his advocacy for wielding social media to produce’s advantage. This craze began when Anthony Williams, Medical Medium, waved the first flag of the celery revolution by dubbing celery juice as a key in enhancing overall health—a flag that was then picked up by Miranda Kerr, Pharrell Williams, Jennifer Aniston, and even Kim Kardashian. Though none of these celebs are certified medical professionals, each used their platforms—both their A-list status platforms and their social media platforms—to amplify this movement to wider audiences. Stauffer also detailed how this craze tightened celery markets as growers worked to keep up with demand. 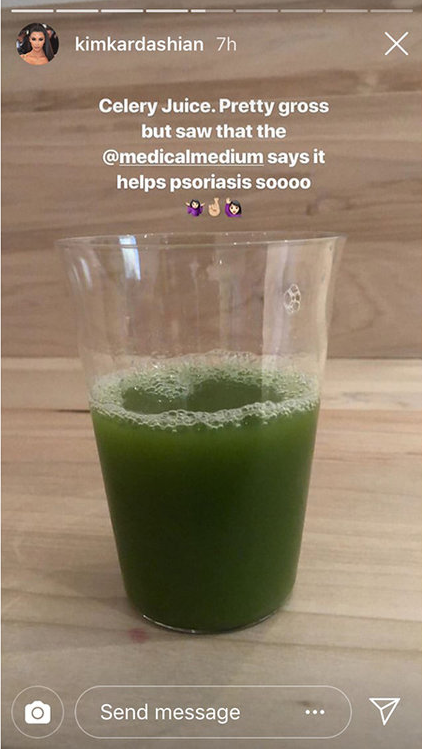 “What this has taught us is that social media is powerful and can have fast and furious impacts on sales in our industry. It begs the question, how can producers’ best plan for and control it to achieve optimal success?” Stauffer asked in his op-ed. “Although the digital landscape lends itself to unpredictable conversations, and can sometimes serve as a risk to a business, I believe overall, social media can be a great tool for the fresh produce industry. Not only does it provide a space for consumers to influence one another, it allows producers, growers, and distributors to have a conversation with consumers it never has had before.”

Stauffer also noted avocados and the Envy® apple as produce aisle standouts that have benefited from social media—the latter of which also received an extra special Kardashian POOSH.

“Although we’ve always been a resilient industry to volatility, social media is proving to be another catalyst for change that is unpredictable, surprising, and impactful. It will be important for us industry professionals to keep a close watch on consumer trends and behaviors on these channels, but also to connect with them,” Stauffer concluded.

Which produce category will capture the whims of social media in all the best ways? AndNowUKnow will continue to keep you on top of the latest in our industry.