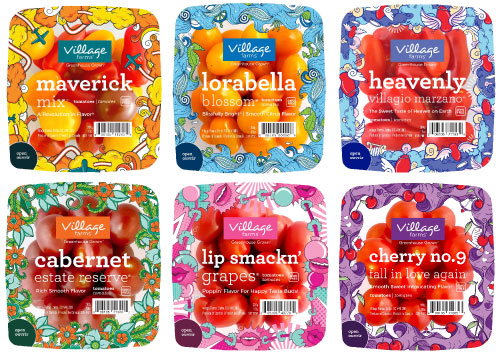 The company noted that it expects to report its fourth quarter and year-end 2018 results after markets close on March 13, 2019. Village Farms will issue another press release confirming this date, so stay tuned!

For the latest in all fresh produce news, keep reading us here at AndNowUKnow.