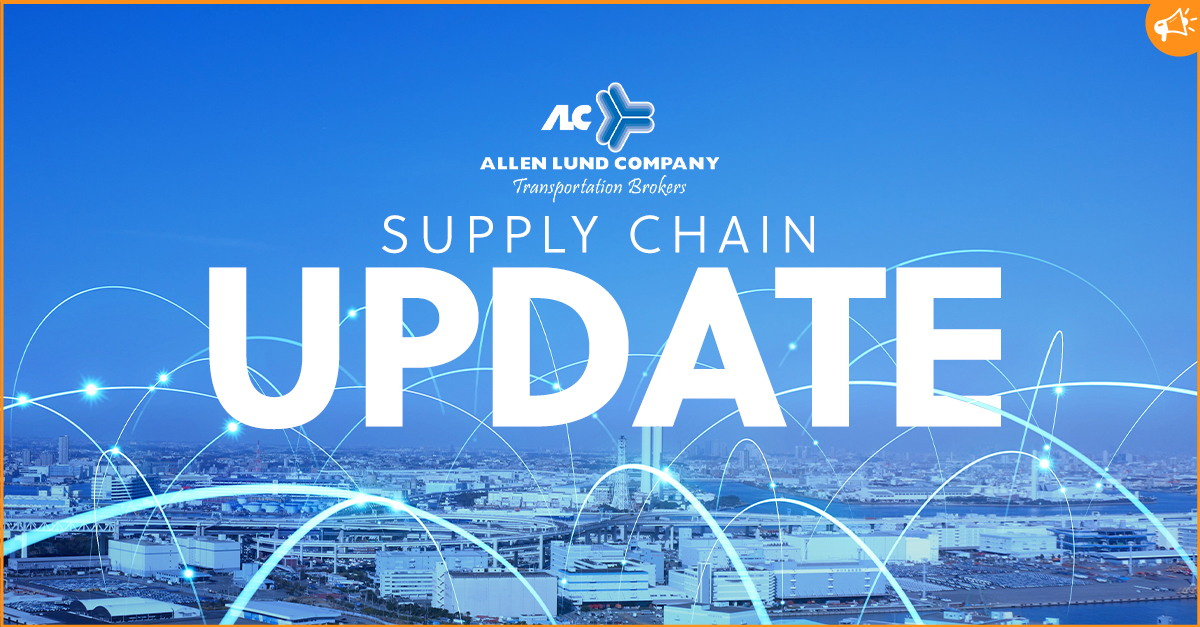 LA CAÑADA FLINTRIDGE, CA - In my previous conversation with Allen Lund Company, I learned from Kenny Lund, Executive Vice President, how the company’s dock scheduling and RFP module are giving operators a newfound sense of control. As a timely industry follow-up, I connected with Tracey Lewin, Vice President of Sales and Operations, to get an update on current supply chain challenges. 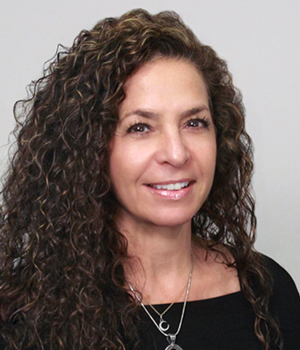 “We’ve actually had a record-setting year in terms of volume and revenue. But, I think the big story here is the volume increase considering the shortage of equipment and drivers and higher-than-ever freight rates,” said Tracey. “Depending on the region and the week, rates are up anywhere from 12 to 20 percent on the low end, and on the high end, we’ve seen rates as much as double, especially around the holidays. They are probably averaging a sustained 25 percent increase over pre-pandemic rates.”

Record-high rates aren’t the only result of this year’s challenges, as we have seen several shifts rippling across the supply chain, including extreme port congestion. 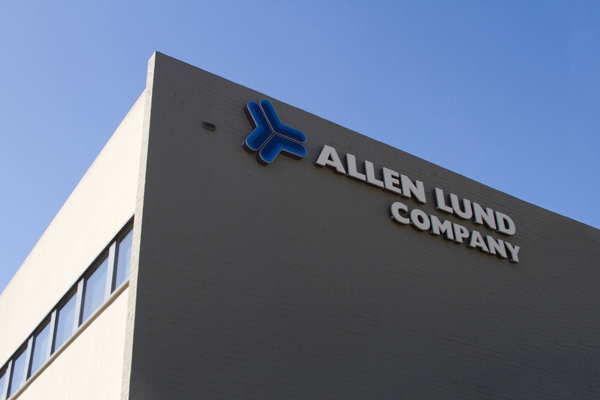 “The number of cargo ships sitting out there is just staggering. I saw it first-hand on a recent boat trip in Southern California. At Allen Lund, we’re hearing about this issue from every source—from global broadcasting and reporting to every kind of small-town news outlet—that merchandise from the largest retailers down to the mom-and-pop shippers is still sitting on the water and is not likely to be delivered to retail in time for Christmas,” continued Tracey.

On a positive note, Tracey did relay that the majority of ships currently waiting at West Coast ports are likely not carrying fresh produce. For Allen Lund Company’s customers, most fresh produce imports from overseas begin in the early winter and will primarily be docking at the Port of Philadelphia. 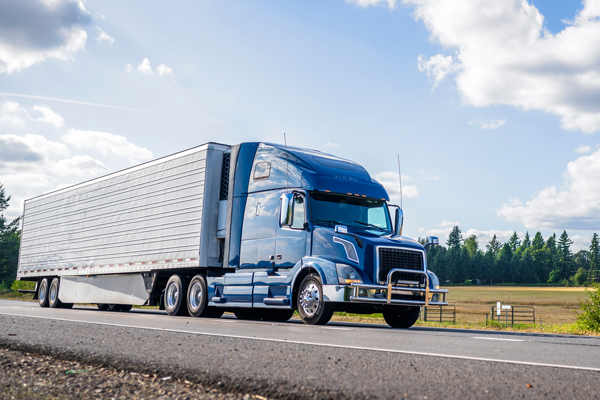 “However, the port congestion has a domino effect,” she added. “It is being reported that the country is short over 80,000 truck drivers right now, and we don’t have enough drivers to manage the freight once it moves off the ships and into warehouses bound for distribution. So, what is going to happen when those ships start offloading on a more regular basis and we still don’t have the labor force to handle it? It’s a supply and demand situation, and when the demand is high and the supply is low, there are going to be continued capacity and freight rate challenges.”

While we may not have the answer to that question yet, Tracey relayed that Allen Lund, and the fresh produce industry as a whole, aren’t going anywhere.

“There will always be food on the shelves,” she reassured me. “We will continue to fulfill our contracts and take care of our carrier base as we always have. We will continue to fight the fight along with everybody that helps us do what we do so successfully because it’s really a concerted effort.”

AndNowUKnow will be taking the temperature of our industry friends as these challenges persist, so stay tuned.