GUADALUPE, CA - Eat Smart® brand provider Apio, Inc. has joined the number of companies lending a hand to Hurricane Harvey victims. The company donated 24,000 salads, or approximately 70,000 salad servings, to those in need. 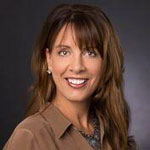 “The hearts and minds of all of our employees are with those affected by this devastating disaster," Molly Hemmeter, President and CEO of Landec, Apio’s parent company. To distribute these salads to those in need, Eat Smart partnered with Houston Food Bank. "We want to thank the Houston Food Bank for partnering with us to distribute fresh vegetable salads to those in need during this difficult time.” 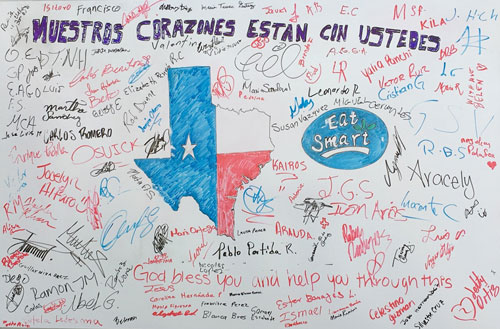 The delivery arrived at the Houston Food Bank on Friday, September 1st, according to a press release.

Regions of Texas and Louisiana have been hit hard by Hurricane Harvey, which reached land Friday, August 25 as a Category 4 hurricane, and has deposited record amounts of rainfall, causing massive flooding and infrastructure damage.

Hurricane Harvey has been reported as one of the most severe storms to hit U.S. land since Charley in 2004. Up to 25 trillion gallons of water were forecasted before the storm's end, with 13 million people under flood watches and over 450,000 residents expected to seek FEMA assistance.

AndNowUKnow will continue to report on key developments associated with Harvey and other influential weather occurrences.