SANTA MARIA, CA - Celery root was originally cultivated in the Mediterranean Basin, but the root has crossed continents and is now grown in North America. It’s a lesser known root vegetable, but those who do know it recognize it for its snaggly, rough appearance. But let’s not judge a book by its cover just yet.

I caught up with Matt Hiltner, Marketing Coordinator, Babé Farms, to learn more about this diamond in the rough. 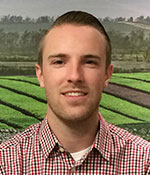 “Celery root is one of Babé Farms’ most underrated and misunderstood vegetables,” he begins. “It may not have the color and visual appeal of other root vegetables, but trust me, you’re missing out if you overlook this versatile gift from Mother Nature.”

Celery root and celery are essentially the same plant, he explains to me, but different varieties of were cultivated to favor either the stalk or the root. The stalk variety is the traditional celery you’d find at any retailer, while the root variety produces the bulbous head of snaggly rootlets we know as celery root—may I just say how much I love the phrase snaggly rootlets? 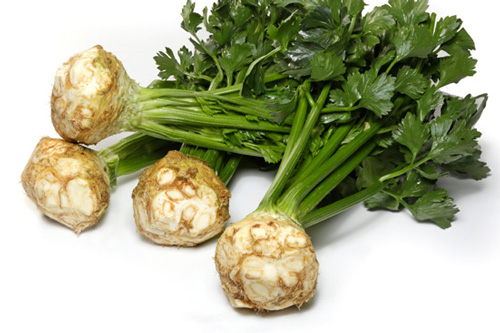 Available at retail with a twist-tie tag that includes UPC code and is bilingual—English as well as French for use in Canada—I think that celery root is about to hit big. But I had to ask Matt: what can one do with celery root?

“Folks often tell me that they’ve seen it before but have no idea what to do with it,” Matt tells me. “This needs to change, and retailers can facilitate that by providing visual aids. Appealing to consumers’ senses (sight, smell, and taste) plays a huge role in their decision to buy. For example, hold cooking demos in store so customers can see smell and taste cooked celery root for themselves. Also, providing recipe cards can help show customers that cooking delicious meals with celery root can be done with relative ease.” 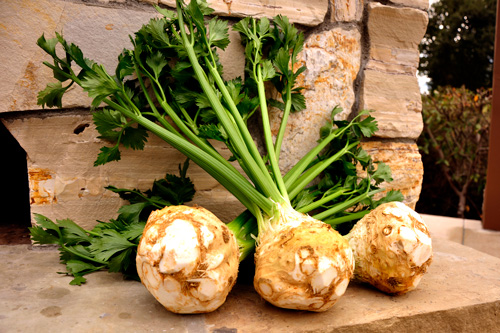 With its earthy flavor profile, the vegetable has multiple applications. It can be used in soups, stews, slaws, vegetable hash, gratins; you name it, you can probably put celery root in it. Given that it has so many uses, it’s a good thing that Babé Farms offers celery root year-round. Its peak season comes in the winter months, making it a healthy option for holiday cuisine.

Matt shares with me one of his own recipes for baked celery root chips, and I’m already dying to give it a try: Thinly slice it on a mandolin, toss with olive oil, salt, and pepper; bake until golden and crisp; and then enjoy with your choice of dipping sauce. Doesn’t get much easier than that!

To see for yourself, be sure to stop and see Babé Farms at booth #835 at PMA Fresh Summit.

For the latest in lesser known veggies that are about to jump onto center stage, stick with us at AndNowUKnow.