BRONX, NY - According to the United Nations, about one third of the food produced worldwide gets wasted every year. The United States is a part of this global issue; the Food Waste Reduction Alliance estimates that 84% of unused food in American restaurants ends up being disposed of, with only 1% donated. Baldor Specialty Foods is stepping up to the plate to help tackle this worldwide problem.

Thomas McQuillan, Vice President of Strategy, Culture, and Sustainability, told Business Insider that a significant portion of the food grown on U.S. farms is also discarded, and the food distributor wants to decrease this amount of unused food. This summer, the company launched a program to increase the consumption of food that is imperfect in terms of size, shape, or blemishes. McQuillan stated that Baldor wants to "recalibrate" what kinds of produce are considered usable so that more of it can go toward restaurants and other buyers. 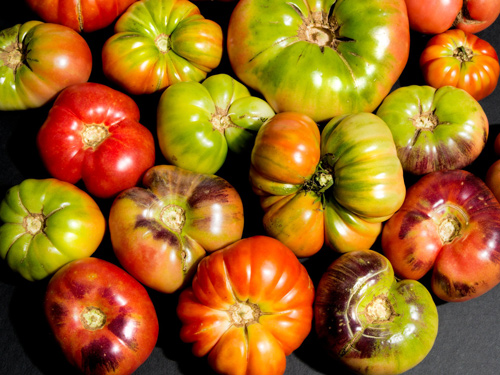 The "imperfect produce" program, which encourages farms to sell their blemished or misshapen produce to Baldor, is bringing these products to restaurants and aims to hit grocery stores as well. McQuillan said the program also helps generate more revenue for farmers, who can create the same output with less land because they are discarding less food.

He also stated that Baldor’s new program is a good opportunity for chefs to show consumers why imperfect produce should be used more widely.

The food distributor is in talks with a retailer about offering its imperfect produce in stores, but the plans are still in early stages. 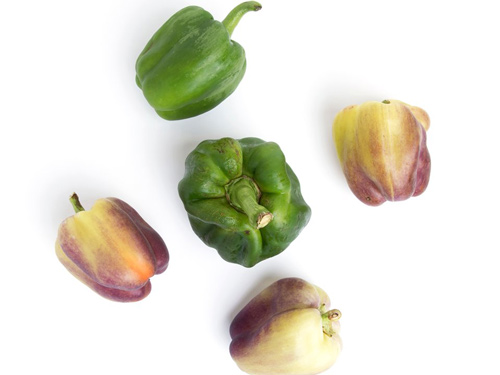 If these plans came to fruition, customers could go to an "imperfect" section in a grocery store and grab blemished or misshapen Baldor items for a reduced cost, McQuillan told the news source. Some of these items may look different than produce sold in stores—they may be bigger, smaller, or misshapen. But they are still nutritious and tasty, he said, adding it would be "a shame" for them to be unused.

"We really believe that the market wants that product now," McQuillan said. "We are ready for it."

Will other distributors hop on the imperfect produce train? AndNowUKnow will keep its eyes on the newswire.