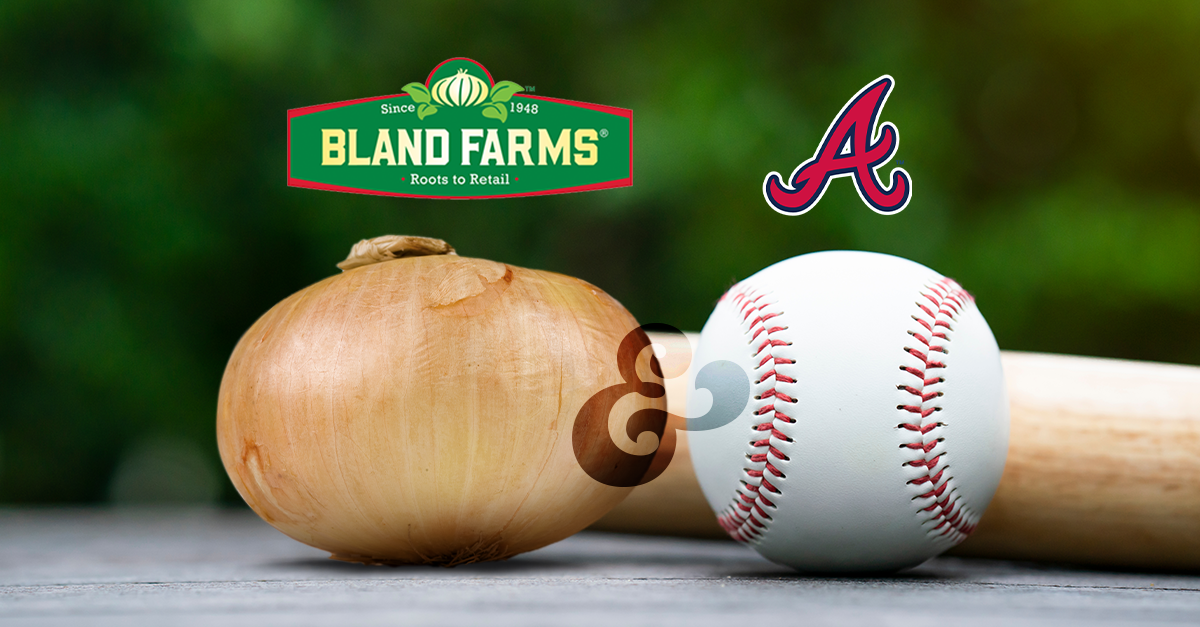 GLENNVILLE, GA - A recent partnership with Bland Farms® puts the “pitch” in pitch perfect. The onion purveyor has teamed up with Atlanta Braves pitcher Will Smith to usher in the Vidalia® onion season with a new marketing campaign. 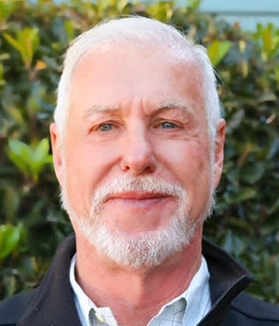 “We have always liked the association with our Vidalia onions ‘Opening Day’ and the beginning of the baseball season, and so what better time to celebrate this than after the Braves just won the World Series,” said Delbert Bland, Owner and President. “Plus, we discovered that Will Smith is truly a product of Georgia who was born in Georgia, went to high school in Georgia, plays for the Braves, and lives in Georgia now, so that’s our kind of Georgia guy!”

The Vidalia onion marketing campaign focuses on “World Champion Taste,” featuring a series of social media giveaways of autographed Will Smith baseballs and game tickets. Beginning in April, the giveaways will kick off on the Bland Farms Facebook and Instagram pages, taking place each Friday starting on April 15. 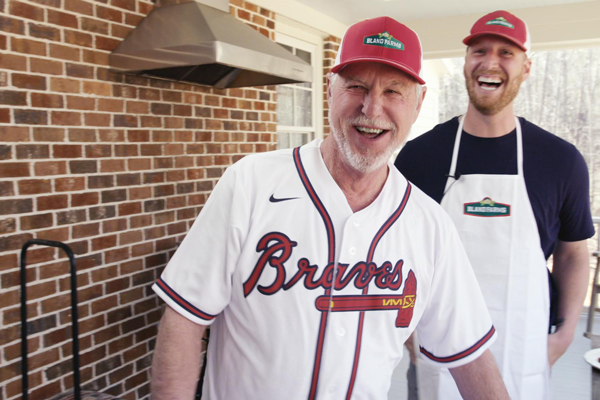 The campaign will be supported by point-of-sale materials in retail stores featuring Will Smith, in addition to extensive social media and website support, a press release explained. Smith will show off his expertise while promoting the beloved onion by gripping a Vidalia like he would a fastball, slider, and curveball. 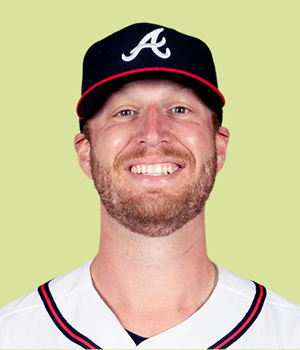 “I live on a farm south of Atlanta, and I’ve always had an appreciation for Georgia’s agriculture, so helping promote Vidalia onions and Bland Farms is truly special,” said Smith. Most recently, Smith recorded the final out in the 2021 World Series won by the Braves. During the entire World Series, he did not allow a run and served as the Braves’ closer for each victory.

With the Vidalia onion season officially starting in April, a tie-in with baseball is natural. These incredible onions are sold nationwide by Bland Farms.

Get in on this exciting campaign by bringing marketing materials and fresh onions to your own store shelves.